Weather: Wet day ahead for most of Belize 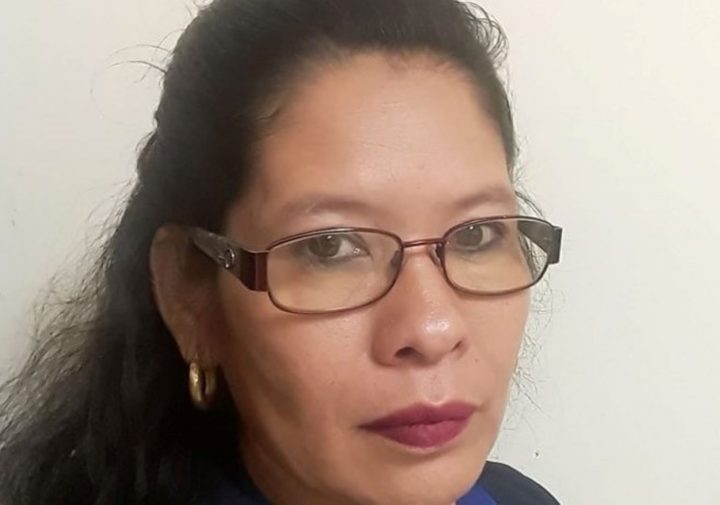 By Aaron Humes: Initial responses to a survey of its membership by the Belize National Teachers’ Union (BNTU), according to National President and Senator Elena Smith, are indicating that teachers do not support cuts to their salaries.

Ahead of Wednesday’s meeting with the Government’s negotiators, Smith said that from what she has seen, “the first reaction has been no to salary cuts – point blank and I can’t say it any other way. Our teachers are saying that at this point in time, they cannot afford any salary cuts whatsoever.”

As Smith explains, teachers believe they are being made to suffer for the Government’s decisions that have led the country to this point, though they have not contributed to the situation.

Smith repeated after Tuesday’s meeting of the Senate that she takes her positions from those of the members, shared through the branch presidents.

The BNTU has previously provided its own recommendations and those of its joint partners, the Public Service Union (PSU) and Association of Public Service Senior Managers (APSSM), in its meetings with the Government a few weeks ago.

Yet, no formal position has been taken, says Smith, though the teachers believe Government should consider their proposals more seriously and will re-present them to the Government side on Wednesday.

BNTU members were also polled as to further action, up to and including strike action. Smith said this was to limit the amount of times the BNTU management had to go back and forth to members.