Officers of the Belize Postal Service participate in planning workshop 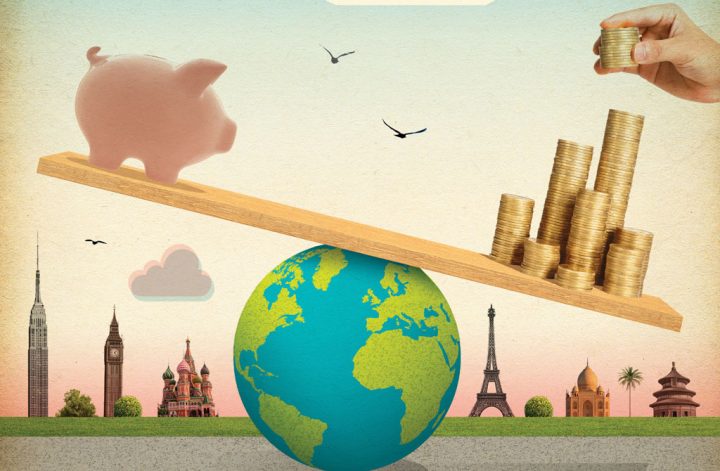 By Aaron Humes: The International Monetary Fund (IMF) has advised Belize to work toward reducing its debt to GDP ratio to 60 percent in ten years’ time, and create a fiscal responsibility law to govern fiscal rules.

In 2020, Belize lost 72 percent of its share in tourist arrivals; tourism accounts for 60 percent of foreign exchange earnings and 40 percent of GDP. These in addition to enforced social distancing and lockdown in key contact intensive sectors led to a decline in GDP by 14.1 percent.

Revenue fell and expenditure rose, putting even greater strain on the national position. The primary deficit rose to 8.3 percent in 2020-2021, and public debt climbed to a staggering 126 percent of GDP in 2020, with public external debt also arising. At the moment, Belize can sustain approximately 4.3 months’ worth of imports with the reserves at US$346 million, but this is under threat.

The IMF advises that, “Fiscal policy needs to strike a balance between supporting those affected by the pandemic and enabling a large public debt reduction over the medium term. In the near term, the authorities should maintain fiscal support to mitigate the socio-economic impact of the pandemic but should change course once the pandemic begins to wane.” It recommends a mix of realistic fiscal consolidation, growth-enhancing structural reform and debt restructuring to improve adequacy of reserves and strengthening the currency peg at US$1 to two Belize dollars.

A Fiscal Responsibility Law (FRL), says the IMF, would set explicit fiscal rules. The Government should commit publicly, it says, to a strategy to reduce public debt and a consistent and credible fiscal consolidation plan. The FRL must introduce necessary public financial management (PFM) reforms with broad political support sought.

If implemented, such a law would include: (i) a public debt anchor of 60 percent of GDP by 2031; (ii) a gradual increase in the primary balance to 3 percent of GDP from FY2024/25 onwards; (iii) an escape clause for major shocks, such as natural disasters, triggered with approval by Parliament and a fiscal council; (iv) an automatic correction mechanism to be triggered by large cumulative deviations from the primary fiscal balance target; and (v) an independent fiscal council that produces unbiased forecasts and evaluates compliance with fiscal rules.

Implementation of an FRL with explicit fiscal rules in the future would strengthen the commitment to restoring debt sustainability. This framework would make the debt reduction process transparent and predictable, the Fund concludes.