Manchester City on to the UEFA Champions League quarterfinals 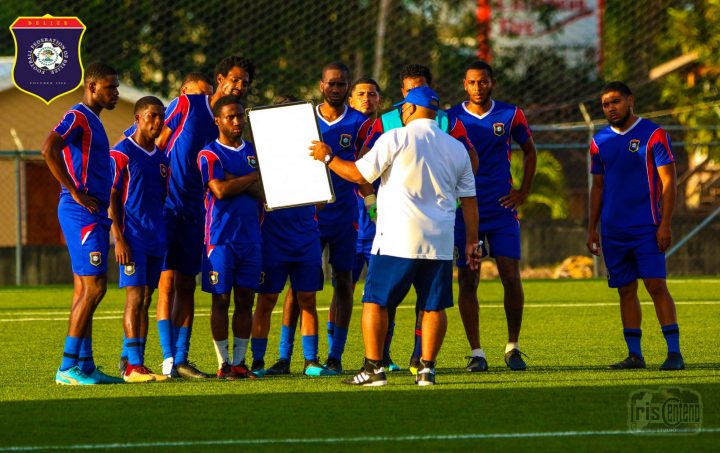 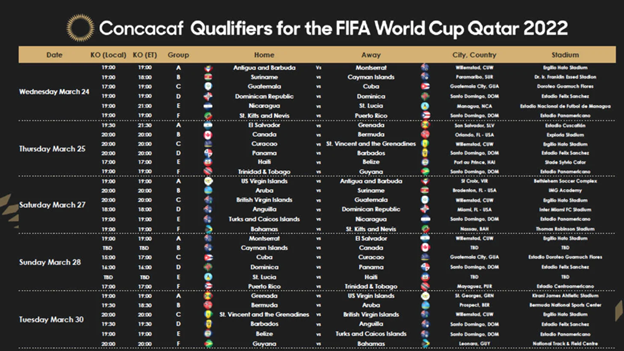 By Rubén Morales Iglesias: The Belize Men’s National Team (BMNT) final cut will now be announced until Thursday during a press conference. Initially word coming from the Football Federation of Belize (FFB) on Tuesday said the team would have been announced yesterday.

The BMNT leaves Belize on Sunday, March 21, to Haiti to play the first of two matches in the 2022 Qatar World Cup Qualifiers.

The BMNT has been training in a bubble at the FFB Field in Belmopan under head coach Dale Pelayo since February 22 in preparation for the WC qualifiers.

Pelayo, who first summoned 30 footballers to camp but has been adding and dropping players, will announce the final 23 on Thursday.

Belmopan Bandits’ offensive midfielder Nahjib Guerra and Altitude’s striker Jesse August are two of the locally based players who joined the team after the first week.

Of the foreign based players, the FFB has only announced the arrival of Deshawon Nembhard (Charleston Battery FC, USA), Angelo Cappello (Sheffield United, England), Mike Atkinson (UK Armed Forces) and Nana Mensah (Michigan Stars), who are already in camp.

Other than Deon McCauley, who said he can’t make it home, the FFB has been mute on the other foreign-based players, though we now understand that Mike Salazar is no longer on the list.

McCauley (Ginga Atlanta) said last week he would not be able to join the national squad because of a US Green Card delay. Deon will miss the first two matches in 2022 Qatar World Cup Qualifiers Games this month.

Our second match is our ‘home’ game against the Turks and Caicos Islands at the Estadio Panamericano in Santo Domingo, Dominican Republic, at 7:00 p.m. on Tuesday, March 30.

The COVID-19 restrictions forced the FFB to have to play the game on neutral turf. The FFB said that Santo Domingo was the next best bet.

Due to Covid-19, FIFA made changes to the usual qualifying format. Instead of each team in a group playing all other rivals twice on a home and away schedule, each team will now play each rival only once. FIFA determined which two games are to be played at home and which two away.

Belize’s third and fourth games will be in June, away against Nicaragua and at home against St Lucia.

The FFB hopes the St. Lucia game can be played here.

This month there will be twelve games where the home teams will have to play their games at a neutral stadium.