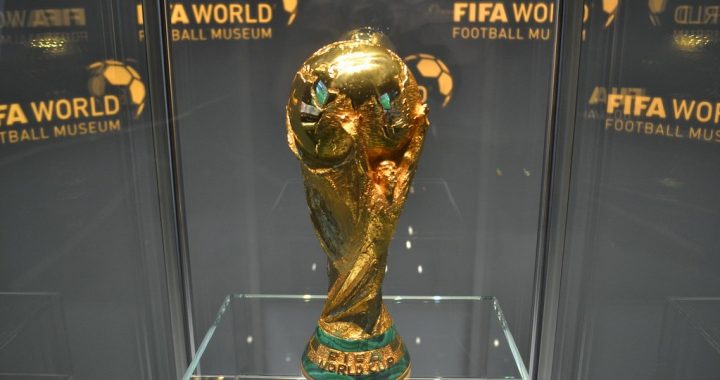 By Rubén Morales Iglesias: The English Football Association plans to a joint British Isles bid for the 2030 World Cup and is getting US$4 million in assistance from the UK government.

Associated Press reported that the British government said it will help the English FA to the tune of 2.8 million pounds ($4 million) to propose a five-nation bid for a 2030 World Cup with Ireland.

The bid would include England, which hosted the 1966 World Cup, along with Scotland, Wales, Northern Ireland, and Ireland, all of whom welcomed the UK government’s financial pledge.

“We are very, very keen to bring football home in 2030. I do think it’s the right place,” British Prime Minister Boris Johnson told “The Sun” newspaper. “It’s the home of football, it’s the right time. It will be an absolutely wonderful thing for the country.”

Johnson seems so excited with the idea of hosting football in England that he even proposed that England would also be willing to host extra Euro 2020 matches this year if required.

Already, London, Glasgow, and Dublin are joining nine other European cities in staging the 2020 European Championship which was delayed because of the coronavirus pandemic.

“We want to see a bonanza of football in the years ahead,” Johnson added.

Spain and Portugal are preparing a joint bid as well though UEFA wants only one bid from the continent. There is also a South American joint bid by Argentina, Uruguay, Paraguay and Chile. China is also interested in presenting a proposal.

The 2026 World Cup will be hosted jointly by the United States, Canada, and Mexico.