United States evacuates its citizens from St. Vincent on Friday 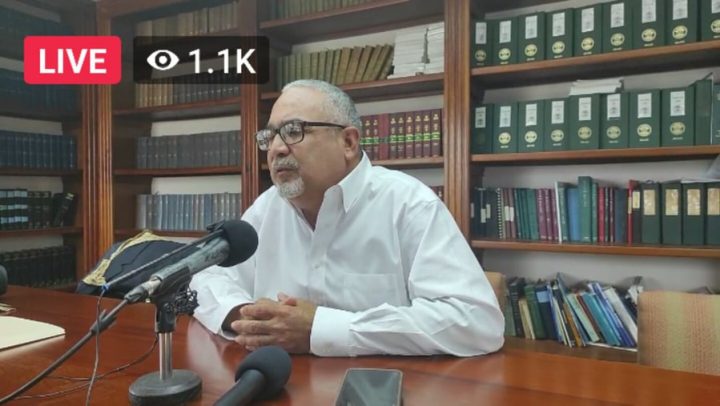 Marshalleck said that the union said they would withdraw from today’s hearing and a letter was sent to the Prime Minister and copied to Marshalleck.

Marshalleck said that the decision was clear that since the union representative was withdrawing, there was no point to proceed with only 2 members.

“The proceedings are adjourned to a new date not fixed. The unions said that until the differences between the Government and the unions are worked out. They had indicated that unless the Prime Minister gave an assurance, they wouldn’t proceed with the commission,” Marshalleck said.

Marshalleck said that he would wait and see what comes out of that and also explained that he doesn’t believe the live stream should have been cut.

In addition, the chairman said that the unions have all rights to voice their concerns.