3 Summer Camps in 2021: How to Spend Summer with Benefits in Belize 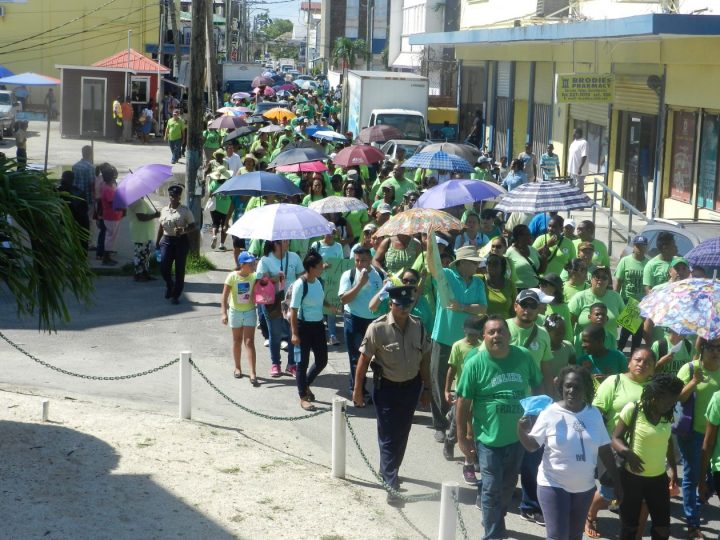 By Benjamin Flowers: Tomorrow, the Belize National Teacher’s Union (BNTU) begins day one of its industrial action against the Government of Belize, with a planned strike and protest.

The teachers are protesting the 10 percent salary cut and three-year freeze on annual increments, which the GOB says will save a total of $80 million during the life of the cost-saving measure.

Teachers are preparing to walk out of their classrooms, only two weeks after some schools reopened for the first time since they closed down last year due to the COVID-19 pandemic. The walk-out will be followed by a procession through the streets to publicly voice their discontent with GOB’s hardline stance on cutting salaries. The Belize City protest will begin at the Marion Jones Sporting Complex and move down Princess Margaret Drive, onto Freetown Road, Barack Road, Hydes Lane, Albert Street, and end at the Yarborough field.

The BNTU, as a member of the Joint Union Negotiating Team, stresses that there are several high-priority reforms in the area of good governance that GOB have implemented before it made the decision to cut salaries.

GOB maintains that it will implement the requested reforms, which were the subject of several presentations during last week’s budget debate. The government also stressed that the reforms will take some time to implement; however, the country’s current economic position makes the salary cuts an inconvenient necessity.