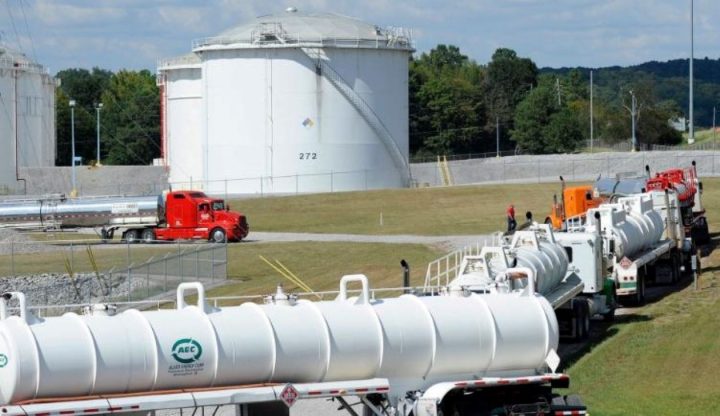 By Rubén Morales Iglesias: The Colonial Pipeline Company said in a statement on Friday that it had shut down its operations due to a cybersecurity attack.

CBS News reported on Sunday that Colonial Pipeline said it “proactively took certain systems offline to contain the threat, which has temporarily halted all pipeline operations, and affected some of our IT systems.”

On Saturday afternoon Colonial Pipeline updated its reports saying it had “determined that this incident involves ransomware.”

CBS News reported that criminal hackers create ransomware attacks during which they “seize data and demand a large payment to release it, although it’s unclear what was taken or whether any demands were made.”

CBS went on to say the ransomware appeared to be an attack on the nation’s critical energy infrastructure.

Colonial Pipeline said it is “the largest refined products pipeline in the United States.” The pipeline funnels more than 100 million gallons of fuel through a pipeline system that travels 5,500 miles across the United States from Texas and New Jersey.

“Upon learning of the issue, a leading, third-party cybersecurity firm was engaged, and they have already launched an investigation into the nature and scope of this incident, which is ongoing,” said the company.

Colonial Pipeline said that they contacted law enforcement and other federal agencies.

CBS News reported that President Joe Biden had been briefed on the incident on Saturday.

The FBI leads investigations on cyberattack incidents, but infrastructure such as the pipeline is the responsibility of the Department of Homeland Security’s (DHS) Cybersecurity and Infrastructure Security Agency.