Kobe Bryant to be inducted into the Basketball Hall of Fame on Saturday, May 15 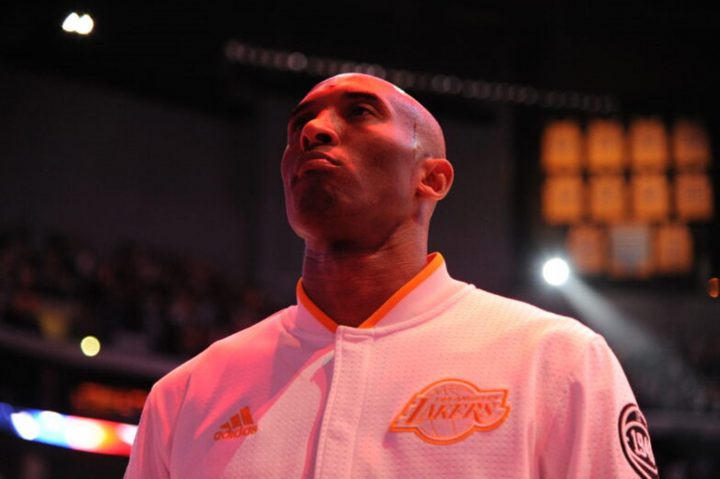 By Rubén Morales Iglesias: It should have happened in August of last year, but the 2020 Naismith Memorial Basketball Hall of Fame posthumous induction of LA Lakers legend Kobe Bryant will be on Saturday, May 15, 2021.

As announced earlier, Michael Jordan will present Kobe Bryant at the 2020 Naismith Hall of Fame after a decision made by his family.

Kobe led the LA Lakers to five NBA championships. During his 20 seasons as a Laker, he was Finals MVP twice, regular-season MVP in 2008, 18-time All-Star, and was named to the NBA All-Defensive Team 12 times.

Nine persons will be inducted into the Hall of Fame ceremony which will be held at the Mohegan Sun Casino in Uncasville, Connecticut.

Tim Duncan and Kevin Garnett are also going to be inducted on Saturday. Combined with Kobe, they had 48 All-Star Game selections and 11 NBA championships. They all got into the Hall of Fame in their first year as finalists.

Duncan will be presented by David Robinson, and Kevin Garnett by Isiah Thomas.

Like, Bryant, Sutton and Baumann will also be inducted posthumously. Sutton died on May 23, 2020 while Baumann passed away in October 2018.

Kobe died in a helicopter crash along with his daughter Gianna on January 26, 2020.

The 2020 inductees along with their presenters are: