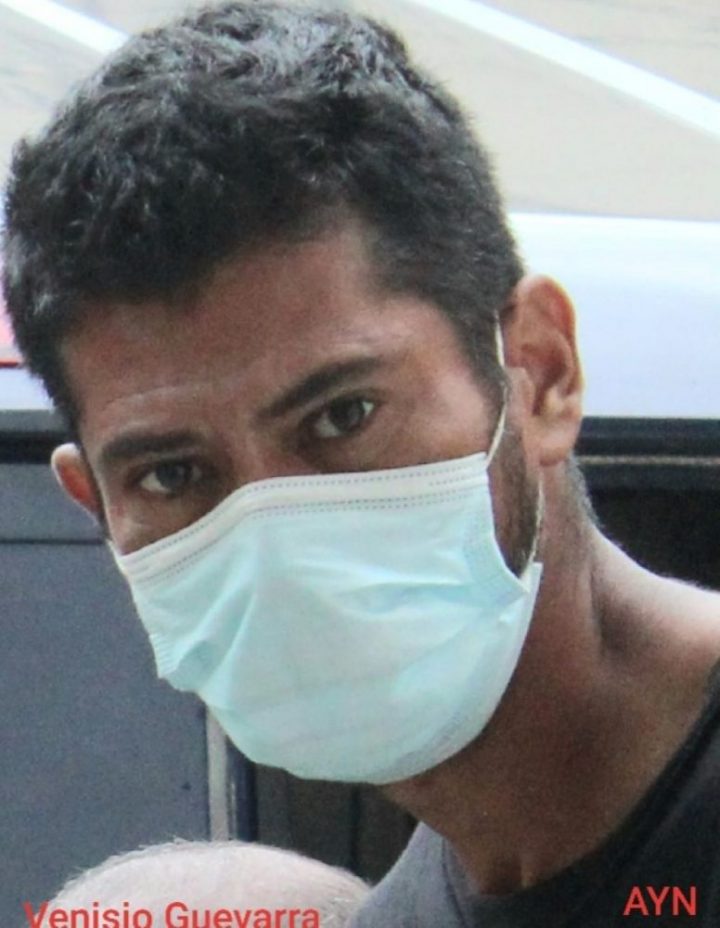 By Anita Nembhard-Flowers: A Maskall Village resident was fined over $3,000 and had to sign a peace bond today because he damaged his brother’s property with a machete over a family dispute.

Venisio Guevarra, 26, pleaded guilty to one count each of aggravated assault, using threatening words, and damage to property when he appeared in the Belize City Magistrates Court this afternoon. Magistrate, Audrey Grinage fined him $3,065 and required him to sign a bond to keep the peace for six months.

His older brother, Donald Guevarra, 29, told police he’d arrived at their father’s home to find Venisio cursing at their father. Venisio then went over to their father’s truck grabbed a machete and set chase after his brother, threatening that he would kill him. Fearing for his life, Donald ran and Venisio was unable to catch him. In lieu of catching his brother, Venisio went into Donald’s room at the house and destroyed his brother’s bike, cellphone, fan, and slippers.

In court, he apologized and told the magistrate that he let his anger get the better of him. He has until September 31 to pay his fine.