KHMH gets into Facebook spat with known social media activist 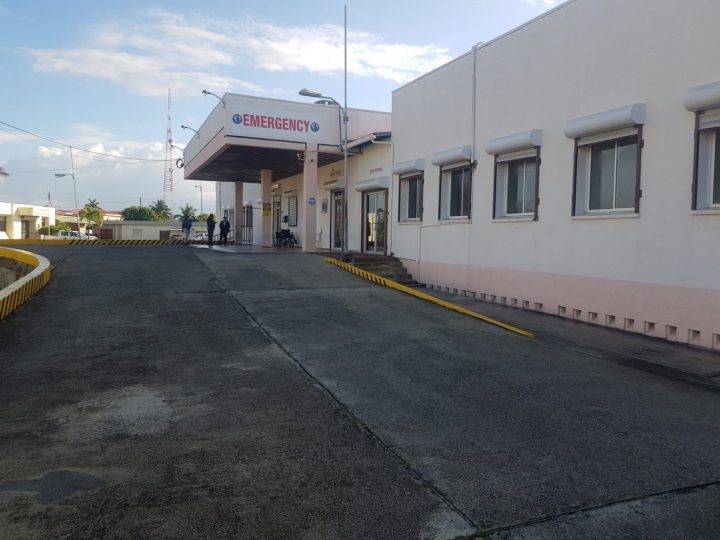 The KHMH, in a now deleted Facebook post, addressed allegations made by Espat, which claimed that the accident victims did not receive adequate care because there were no beds in the Emergency Section due to COVID-19 patients and that one patient was refused care because he did not have identification on him.

“The KHMH ordered an immediate investigation which determined that Espat’s allegations were baseless and false. Contrary to his claims, both persons involved in the RTA were brought in by BERT ambulance and immediately placed in beds in the trauma room. X-rays and CT scans were done on both, and following the results of those examinations both persons were released with pain medication,” the KHMH said.

The hospital also stressed that it is serious about its duty of care and called Espat’s post an “attack” on the hard working health professionals who go above and beyond in the provision of medical attention to those in need.

One person has since taken to Facebook to counter the KHMH’s response, claiming to be the employer of one of the patients and stressing that the hospital authority has not been truthful on the way the situation unfolded.

The KHMH has not offered any further response on the matter. Espat, meanwhile, has threatened that a lawsuit against the hospital may be in the works.