Ministry of Health and Wellness: Active cases of COVID-19 soar to 234 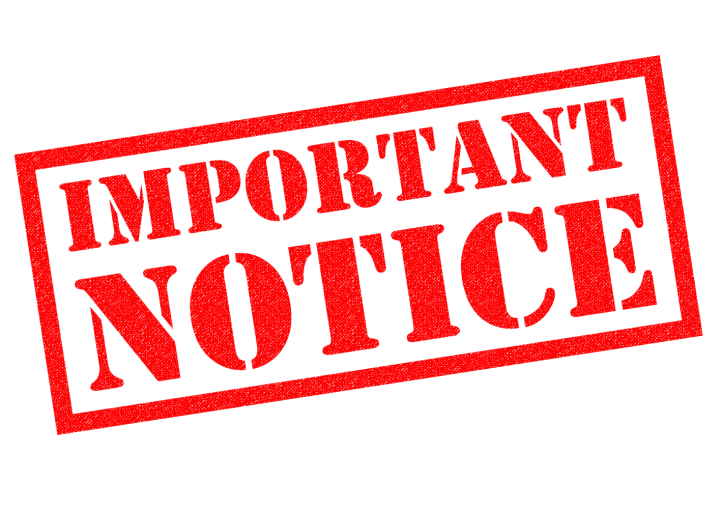 By Zoila Palma: The Corozal Town Council (CTC) has issued a statement saying that it opposes the unlawful license granted to Roque Marin for the use of beach-side establishment, Jamrock.

The CTC says that in August of  2020, former Lands Commissioner Wilbert Vallejos granted an unlawful 3-year license to Roque Marin for his ‘unfettered access’ and use of the beach-side establishment known as “Jamrock”.

Marin held an 8-year lease, granted by the Council, for the rental of this same establishment from September 1 2012 to September 1, 2020.

After failing to honor his contractual obligation to make due payments to the Corozal Town Council, he went behind the Council’s back to obtain a License for the town’s property, which was granted only days before his contract expired.

The council says that it has made numerous attempts to retrieve the keys for the establishment to prepare the location for rental via a public tender process, but this has been met with resistance, threats, and intimidation.

“This has resulted in a loss of revenues to the Council. Jamrock sits within the 66-feet reserve along Corozal Bay. As such, and since it is town property, any special License MUST be given with the FULL APPROVAL of the Corozal Town Council. In fact, Clause 9 of the same License now in Marin’s possession states that “the Licensee must obtain and provide a recommendation letter from the Corozal Town Council within 6 weeks”,” the council says.

The council noted that no recommendation was provided.

“The License is therefore unlawful and was simply a final act of vindictiveness and spite by the former UDP Government and former Minister of Natural Resources Hugo Patt toward the Council,” the CTC added.

In addition, the council is calling on the Ministry of Natural Resources to immediately revoke this unlawful license and to return it unequivocally to the Corozal Town Council.

The council also warns anyone who attempts to enter or exercise use and control on the basis of Marin’s License.