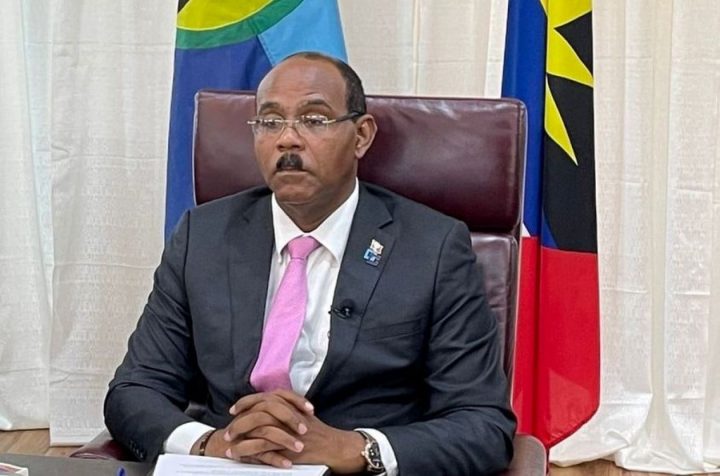 By Rubén Morales Iglesias: “I extend the condolences of my Government and the Governments of the Caribbean Community (CARICOM) to the Haitian people, on the assassination of the President of Haiti, Jovenel Moise, which was reported to have occurred last night, hours after the 42nd CARICOM Heads Regular meeting ended,” said Prime Minister of Antigua and Barbuda and Chairman of CARICOM Gaston A. Browne.

“All of CARICOM feel the pain which has been inflicted on Haiti by this killing,” Browne added.

Browne said that CARICOM accepted Haiti into the regional organization because of the bravery of the Haitian people who declared Haiti a sovereign state and brought slavery to an end in 1804.

Browne recounted the struggles Haiti has had over its history including the US invasion of 1915 and the reign of the Duvaliers who he said converted Haiti into “their private fiefdom.”

Browne also remembered that after the United Nations and the Organization of American States intervened, Haiti had its first democratic president in 1992 but pointed out that the instability remained.

He also said that the assassinated president “was mired in a debate as to whether his term ended months ago, or continues until early next year. This uncertainty, as well as, the presence of armed gangs determined to claim control over parts of Port au Prince, the capital, made governance extremely complex and dangerous.”

“The assassination of last evening further complicates the jostling for power that has characterized the Haitian state and its future,” Browne said as he lamented the violence affecting the CARICOM state.

Browne said that CARICOM will keep working with the Haitian people, the United Nations, the Organization of American States, and the governments of France and the United States, to help steer Haiti out of “the state of uncertainty and instability that now threaten the peace and security in Haiti and our Community as a whole.”