FAQs About Buying Property in the Beautiful Nation of Belize

Hospitals in Guatemala being overrun with COVID-19 patients 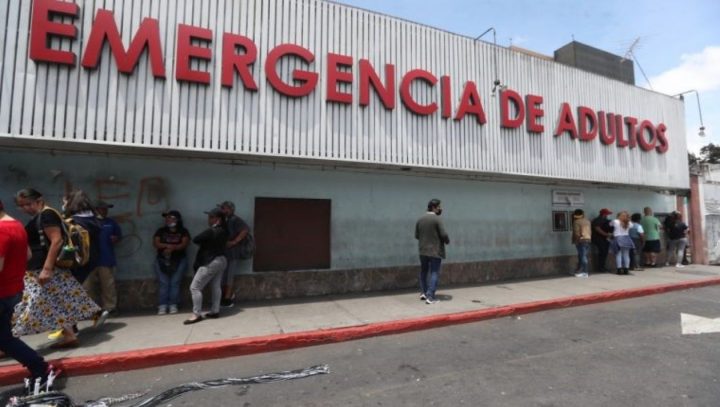 By Rubén Morale Iglesias: Public hospitals are being overrun with COVID-19 patients, according to reports out of Guatemala.

In Guatemala City, the San Juan de Dios Hospital, one of the biggest public hospitals in the capital, had its worst day of the pandemic on Tuesday, according to Prensa Libre.

In neighbouring Peten, the temporary hospital set up by the government in San Benito and the Melchor de Mencos Hospital are also full to capacity, according to social media reports.

Prensa Libre reported that the director of the San Juan de Dios Hospital, Gerardo Hernández, said that Tuesday, July 6, was the worst day of the pandemic at the hospital which is at 400 percent occupancy.

Hernández reportedly told La Red Noticias, that the San Juan de Dios had 89 COVID-19 patients, 25 of which were on ventilators, in a space designed for six persons, said Prensa Libre.

Infections were also reported in other areas of the hospital which cannot admit any more patients.

Hernández reportedly said that the plan is to add an additional space but that they don’t have the medical personnel.

The Guatemalan Health Ministry said 2,785 cases were reported over the last 24 hours, one of the highest figures during the pandemic. So far, Guatemala has reported a total of 271,562 COVID-19 cases. 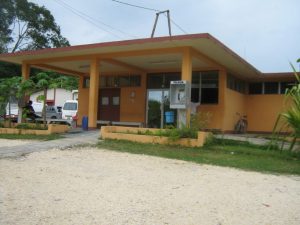 With the 50 dead reported over the last few days, the total numbers of deaths in Guatemala has reached 9,058.

Prensa Libre also reported that Guatemala should be receiving 1.5 million vaccines from the United States on Thursday.