Shell Lubricants back in Belize, Belize Estate Company gets new license to distribute

Amado Cruz trains in a kayak in Tokyo, Japan, on Wednesday 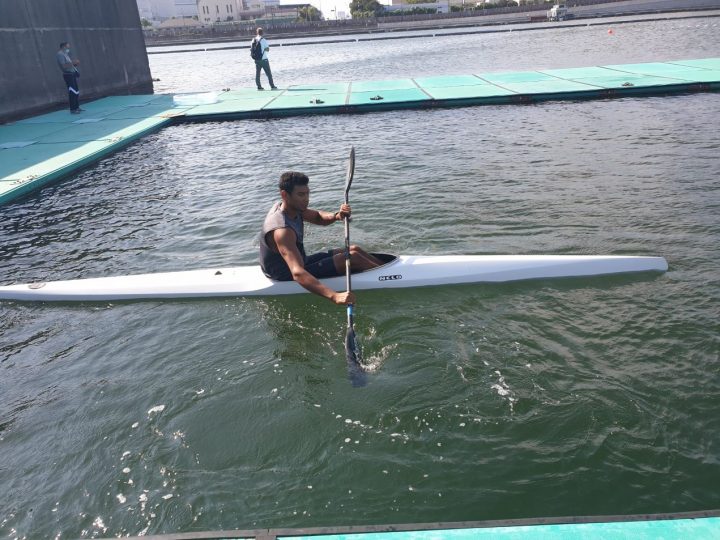 By Rubén Morales Iglesias: Amado Cruz was able to jump into a kayak and train in the water in Tokyo as he prepares for his Olympic debut on Sunday.

In a short video Chief of Belize Mission Herman Pastor Jr. sent Breaking Belize News, Cruz can be seen paddling in a white kayak in the canoeing venue in Tokyo. His Spanish coach Foad Buchta Mohamed can be heard giving him instructions.

Pastor said everyone is in goods spirits and getting ready.

Cruz, who is being trained by Spanish coach Mohamed, had the opportunity of training for three weeks at a high-performance center in Seville, Spain, before flying to Tokyo.

Elvin Penner, president of the Belize Canoe Association, is accompanying Cruz at the Olympics. Penner arrived on Tuesday.