Opposition leader Shyne Barrow on Emancipation Day: “Know who you were so you can change who you are” 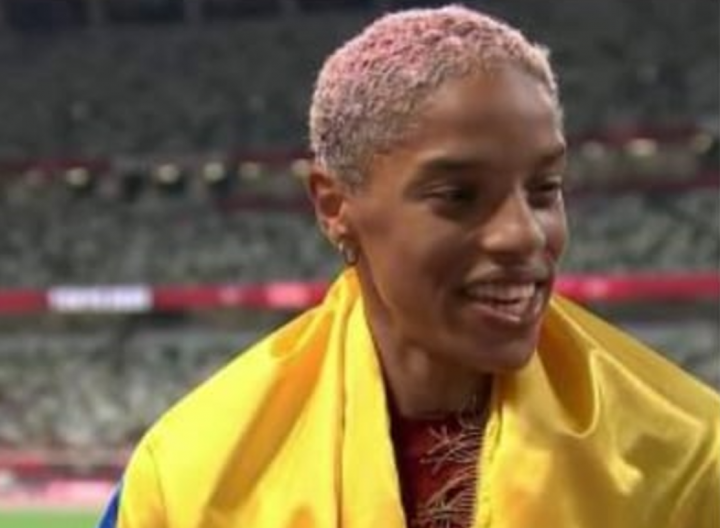 By Aaron Humes: The athletics portion of the Olympic Games in Tokyo, Japan, has seen the world and Olympic records broken in its first two days.

According to the BBC, Venezuela’s Yulimar Rojas set the first world record of these Games in the women’s triple jump, going 15.67 meters to pass the 15.5-meter mark set two months before she was born, in 1995. It came on her last jump with gold already secured.

The twice-world champion is already a national hero in Venezuela. She out jumped silver medalist Patricia Mamona of Portugal and bronze finisher Ana Peleteiro of Spain, both with national records.

Meanwhile, in the women’s 100 meters, Jamaica’s Elaine Thompson-Herah led a sweep of the podium with an Olympic record 10.61 seconds.

She is now the second-fastest woman of all time behind the late Florence Griffith Joyner, whose 10.49 mark has stood since 1988.

Thompson-Herah defended her title from past champion Shelly-Ann Fraser-Pryce and Shericka Jackson, with contenders Sha’Carri Richarson and Dina Asher-Smith out through injury and suspension respectively.

The Games continue through next Sunday, August 8.