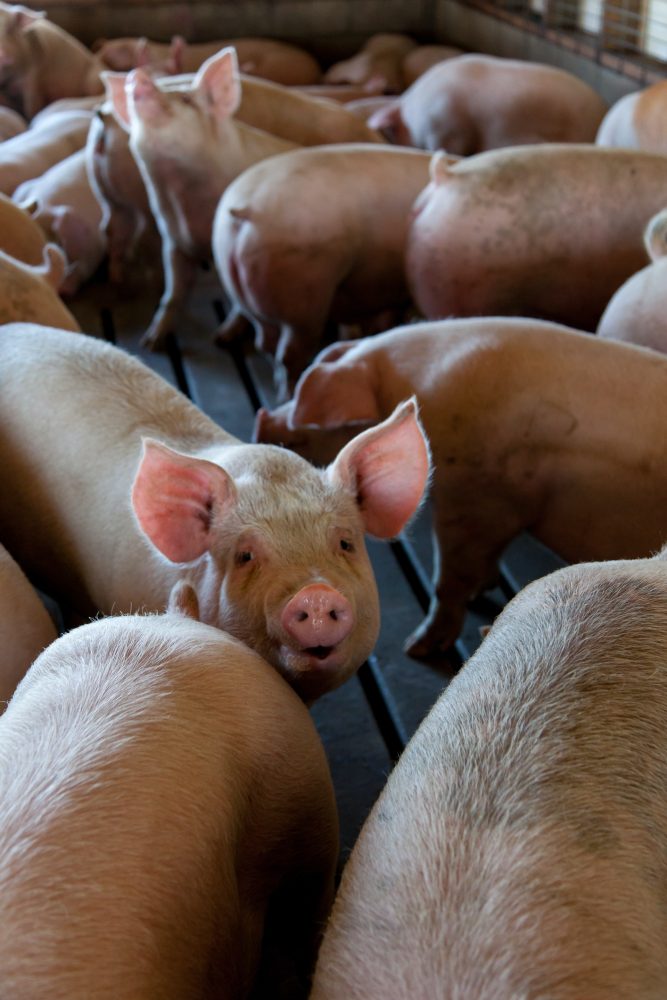 By Benjamin Flowers: The Dominican Republic is preparing to slaughter tens of thousands of pigs following an outbreak of African swine fever (ASF), Reuters reports.

On Monday the country’s state-run Banco Agricola explained that the ASF was detected in 11 of the country’s 32 provinces, and lead to the widespread deaths of pigs in at least three provinces last month. Fernando Duran, administrator of the Banco Agricola explained that investigations are still underway, but did not give a clear picture of just how many pigs will be slaughtered. Duran also said that the government will be paying pig farmers the market price of each animal slaughtered.

Julio Cesar Estevez, director of the Ministry of Agriculture in the country’s Northwest, told Reuters that personnel equipped with biosecurity suits would slaughter the pigs and then bury them in an effort to contain the spread of the illness, a process which would take an estimated five months to complete. Pigs being privately raised for personal consumption would also be confiscated in the operation.

Rafael Abel, head of the agriculture committee in the lower house of Congress, last week estimated the slaughter would result in economic losses of around $180 million.

The announcement of the mass slaughter of pigs comes after authorities sent 389 samples from pig farms across the country to laboratories in the United States, to determine the cause of widespread deaths of animals in three provinces last month. Officials are still investigating the origin of the outbreak.

Last week the Caribbean Agricultural Health and Food Safety Agency (CAHFSA) advised CARICOM countries to be vigilant and advised them to ramp up measures to protect their local pig population against.