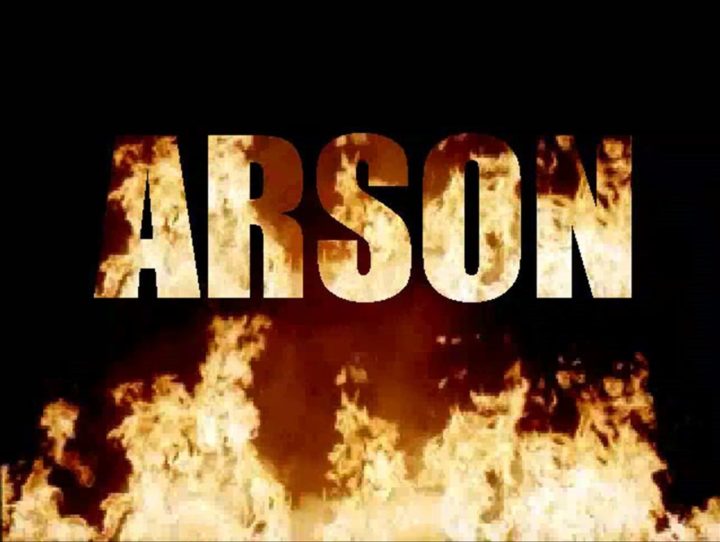 By BBN Staff: A man’s common law wife is detained in connection with an investigation of arson in the Orange Walk district.

Jose Huchim reported to police that he was socializing with his common-law-wife and others when they got into an altercation. The woman reportedly became violent and injured Huchim, prompting him to gather his children and head over to his mother’s house to avoid any further confrontation.

The proprietor of the home that the couple rents, also told police that the woman was seen running from the home moments before it was discovered that the house was on fire. During her escape, the woman reportedly fell and was injured to the point of ending up unconscious.

She was taken to the Northern Regional Hospital for treatment and is now in police custody, pending the results of an investigation.