Man kicks ex-girlfriend in the stomach, convicted of assault

Woman’s angry ex-boyfriend smashes a $75 window at her house, pleads guilty and fined $300 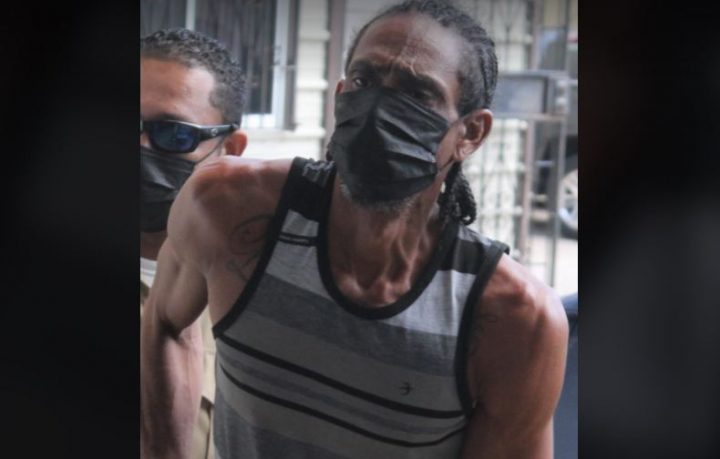 By BBN Staff: Ernest Stuart 44, broke a $75 window this week and ended up paying four times the amount when he was fined in court.

Stuart’s ex-girlfriend reported to police that on Sunday, she was at home when something came crashing into her glass window. She made checks and saw Stuart standing outside her home and reported the matter to the police. She also claimed that since she ended their relationship some weeks ago, Stuart has been harassing her and sending threatening text messages.

In court, Stuart agreed with all the facts and pleaded guilty immediately to a charge of damage to property. He was fined $300, and the Magistrate noted that he was given a non-custodial sentence because he did not waste the court’s time.

Stuart has until October 29 to pay his fine or he will spend a month in jail.