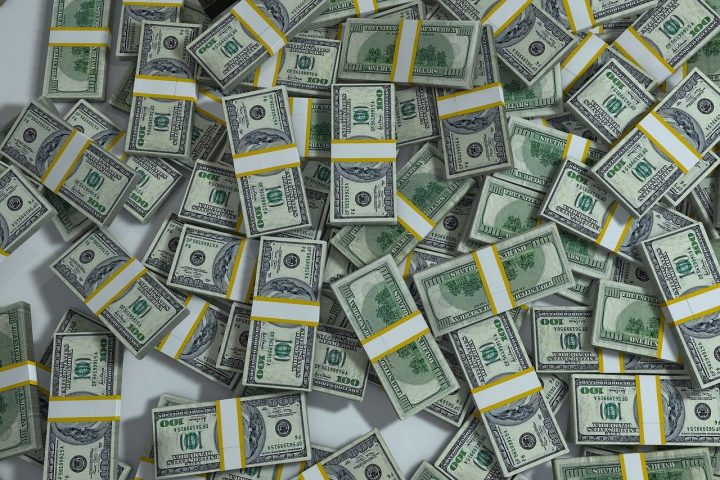 By Benjamin Flowers: Travel Pulse reports that a new study has indicated that the United States is losing almost $200 million daily due to COVID-19-related restrictions along its borders.

The new study, published by the World Travel & Tourism Council (WTTC) puts the figure around $198 million, as less than 50 percent of the top 20 most important markets in terms of inbound tourism spending have been granted access to the U.S. for non-essential travel.

The problem lies in the Centers for Disease Control and Prevention (CDC) warning against travel to many of the countries which contribute the largest visitor spending, according to 2019 data. These include the United Kingdom which accounted for 8 percent, Germany which was 4 percent, France, 3 percent, and Italy, 2 percent.

“The U.S. economy and global ranking in GDP contribution is at risk with every day the U.S. borders remain closed to travelers,” WTTC President Julia Simpson said. “The U.S. economy faces losing hundreds of millions by remaining closed to key source markets such as the U.K and the EU.”

Simpson went on to say that blocking entire countries from visiting will cause long-term damage to livelihoods in the US, and that entry should be based on an individual’s status, not by country.