Areas near Punta Gorda to be without water on Wednesday afternoon

Belize delegation to Mexico has several high-level meetings on Tuesday 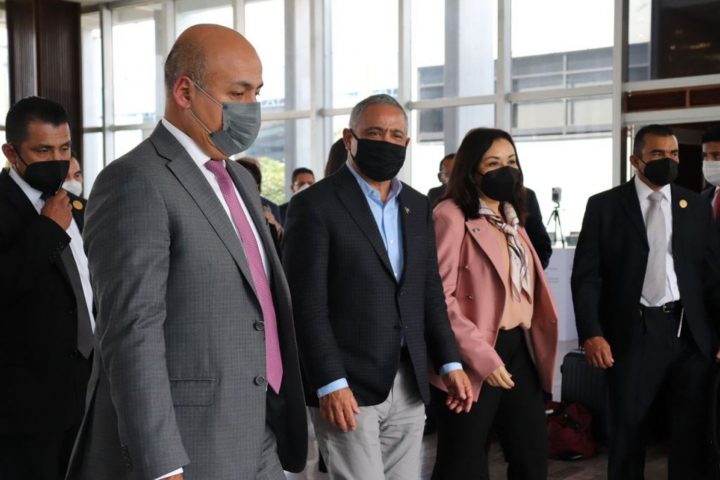 By Rubén Morales Iglesias: Prime Minister John Briceño is heading a delegation of government ministers and high-ranking officials in a one-week State Visit to Mexico.

After being invited guests at the historic celebration of the Entrance to Mexico City of the Army of the Three Guarantees that marked the consummation of the Independence of Mexico on September 27, 1821, the delegation will be conducting high-level meetings this week including a Heads of State meeting with Mexican President Andrés Manuel López Obrador on Friday.

Agriculture Minister Jose Abelardo Mai has a meeting with Ingeniera Lourdes Cruz, Coordinator for International Affairs in the Mexican Ministry of Agriculture and Rural Development (SADER).

“The goal is to deepen relations for opportunities of investment in Belize by Mexico’s business and other government interests,” said Briceño in a social media post.

The delegation left Belize on Monday and arrived in Mexico City later in the day for a week of meetings with Mexican public and private sector entities.