Be on the lookout for stolen Toyota Hilux 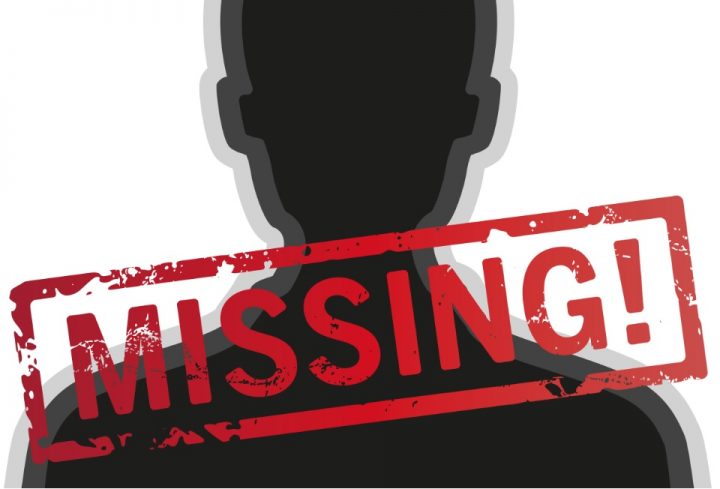 By BBN Staff: Earlier today, Breaking Belize News reported that there was a shooting incident in the waters of Belize near San Pedro, Ambergris Caye.

The incident occurred around 10 am on Saturday morning near Cangrejo Caye which is located about a mile south east of San Pedro town.

Luis Enrique Santoya, 27, Ricardo Anthony Espat, 23, Kirian Espat, 26, and Jerry Espat, 25, all fishermen and residents of the San Pedrito area of San Pedro, were reportedly diving for conchs in the Cangrejo Caye area when they claimed to have been ambushed.

According to the victims, the alleged attackers were in two separate boats, a red boat and a light blue boat.

Ricardo Espat, Kirian Espat and Jerry Espat were diving in the water when the occupants of the light blue boat fired upon by them. Santoya managed to pick up Ricardo Espat and sped off, but in the process Santoya was shot in his left lower knee while Ricardo Espat escaped unharmed.

Kirian Espat was also shot, receiving graze wounds to his right cheek and abdomen, despite diving into the sea to try and dodge his attackers.

Jerry Espat, who was also diving at the time was shot at by the occupants of one of the boats. Searches in the area have been conducted but he has not been found as yet.