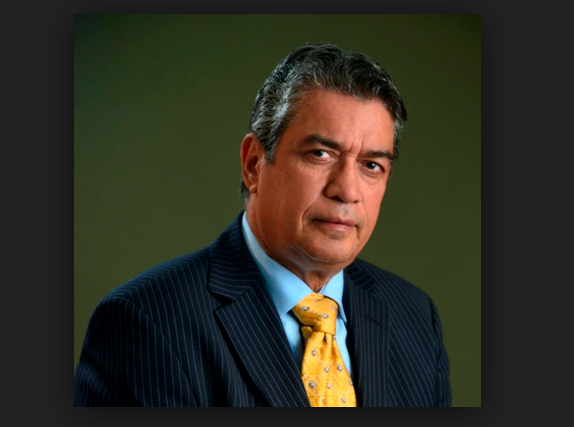 By Aaron Humes: Glenn D. Godfrey, senior partner in the law firm of the same name and acting for the related firm CILTrust, announced on Monday that he was seeking a retraction from the International Consortium of Investigative Journalists (ICIJ) concerning being named as a potential link to unsavory clients including convicted American murderer Robert Durst.

In statements issued earlier on Monday, the law firm and CILTrust both say they vetted prospective clients and complied with the letter and spirit of applicable laws and only accepted business referred by professional intermediaries. None of the named persons are current clients.

In his video statement, Godfrey says his firms are known for over a half-century of activity for service excellence and integrity, a reputation now threatened by the Pandora Papers, which he says, “is seriously defamatory and has caused irreparable damage to my person and the legal firm’s reputation.”

Godfrey says that while neither GDG nor CILTrust are accused of criminal wrongdoing, sought wrongly to affiliate himself and the firm to clients such as Durst, whom he specifically denies taking on as a client.

Godfrey says he will seek “legal redress” if he does not get the retraction he seeks.