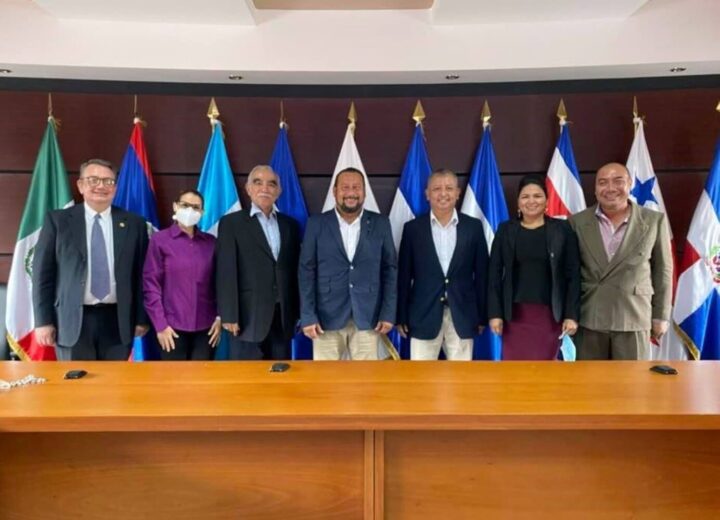 Last week, Minister Mai was in El Salvador where he held meetings with OIRSA, the regional plant and animal health body, which updated regional leaders on the threat the African Swine Fever poses to the region.

The African Swine Fever has decimated the pig population in the Dominican Republic and has affected Haiti as well. When an area is infested by the disease, the entire pig population has to be killed. That’s the only way to contain the disease from spreading. Because that means, losing all their pigs, many farmers for not report the disease and that causes further spreading.

Director of Animal Health Dr Miguel DePaz said the disease has 100% mortality and there is no vaccine to combat it. African Swine Fever, he said, is spread by a virus that is highly contagious. However, both he and Minister Mai said that it cannot be transmitted from animals to people.

“It is now across six continents. If we don’t take care of our borders, we will have it in Belize which would be horrible,” said Minister Mai.

“The African Swine Fever is spread from country to country by remains of food that are left behind in the airplanes. People take it and feed pigs with it and it starts from there. That is main source of transportation, meat that people take across; remains of food, burgers and sandwiches made from ham. African Swine Fever can live in ham meat for years,” Minister Mai explained.

“The industry provides 3,500 jobs on farms and slaughtering facilities, jobs that are desperately needed by rural families especially during this difficult time,” Mai said.

Mai said we have never had the disease in Belize but that if it were to enter it can have disastrous effects if it does.