Woman shot inside bedroom at home

Charles, Prince of Wales, to witness Barbados become a republic 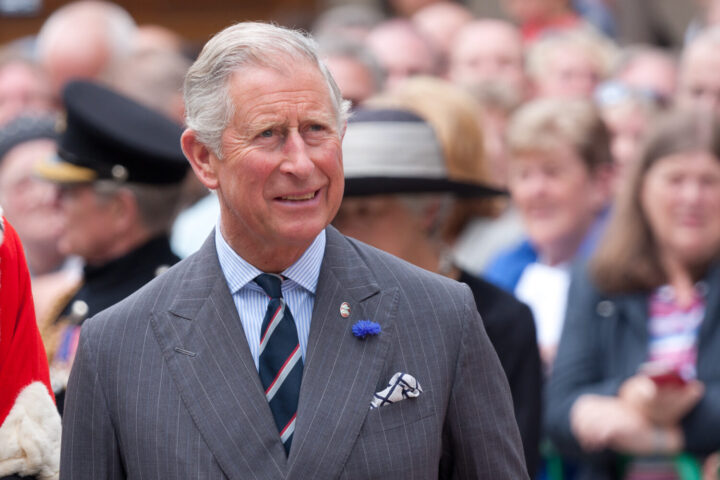 By Aaron Humes: Town and Country Magazine has confirmed that Charles, Prince of Wales, will be the featured guest at celebrations marking the transition of Barbados to a republic within the Commonwealth of Nations.

The Prince last visited in 2019 when the country recognized his mother, Queen Elizabeth II, as head of state. Now, he witnesses on her behalf “Little England” moving forward at the invitation of Prime Minister Mia Mottley.

“The time has come to fully leave our colonial past behind,” the country’s Governor-General Dame Sandra Mason said in September after being elected President; she will be sworn in during ceremonies on November 30, Barbados’ Independence Day.

Buckingham Palace said the issue was a matter for the people of Barbados.

The number of Commonwealth realms that still recognize the Queen as head of state will be down to 14, most of them in North America and particularly the Caribbean, including Belize. Jamaica has made noises about going republican and recently Prime Minister of Belize John Briceño suggested that a debate take place here about changing our system of government.

Charles has been voted as the future head of the Commonwealth upon the death of Her Majesty who told leaders it was her sincere wish that he succeed her in the role, which is not hereditary.

One official role that the Queen and one day Prince Charles will continue to have in relation to Barbados are as head of the Commonwealth.

Formed as countries formerly in the British Empire gained their independence, the Commonwealth is now a voluntary association of 54 independent countries of which Barbados will remain a member.

King George VI was the first head of the Commonwealth and the Queen took over from him in 1952 but the position is not a hereditary one.

In 2018 Prince Charles was voted in as the next head of the Commonwealth by leaders during a meeting at Windsor Castle after the Queen said it was her “sincere wish” that he should succeed her.