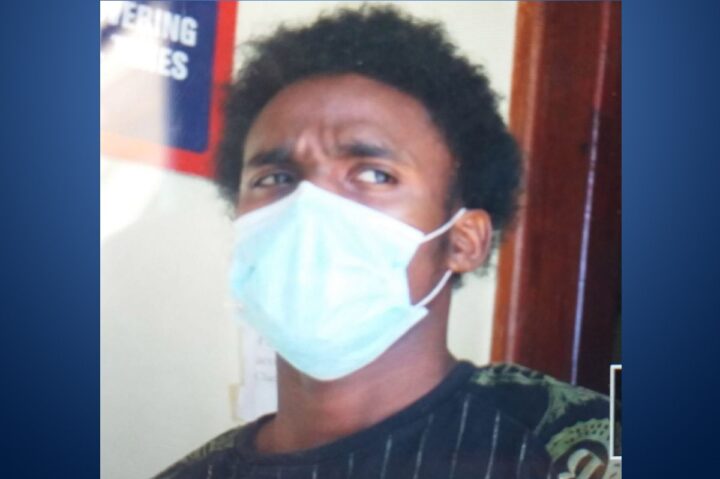 By BBN Staff: Nineteen-year-old Mark Avilez was handed a sentence of three years in jail in the Belize City Magistrate’s court today, after pleading guilty to a charge of burglary.

Avilez was charged with breaking into popular Belize City takeout restaurant Terminal Deck at the corner of Corner Amara Avenue and King Street and stealing an assortment of food items. In court, he said that he committed the crime because he is going through difficult economic times.

Avilez was additionally charged with escaping police custody when he was detained for the burglary. The allegation against him is that he grabbed his cell phone and escaped the Queen Street Police Station while officers were preoccupied. Police found him at his mother’s house two weeks later.

In court, he said that he was tired of running and went home to turn himself in. He did not agree with the facts that police presented regarding his charge of escaping lawful custody, so the court entered an equivocal plea of not guilty for him.

The matter will go to trial in January 2022.