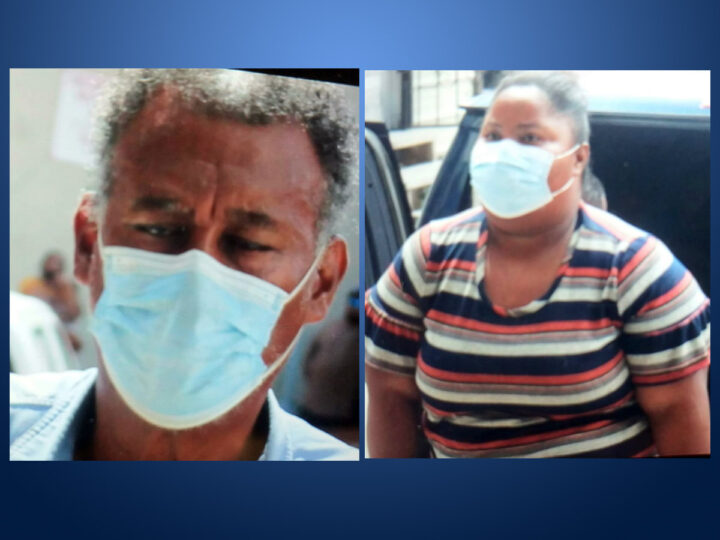 By BBN Staff: Belize City-based taxi operator 59-year-old Kent Francis pleaded guilty to a charge of drug trafficking today and was given the mandatory minimum fine of $10,000.

Francis appeared in court jointly charged along with 32-year-old, Marilee Cardinez with possession of controlled drugs with intent to supply to another. This charge was laid after over 914grams of marijuana was found in the vehicle during a high-speed chase in Belize City.

Police reports that Francis sped off at the sight of the police and was pursued him by the officers. During the chase, the officers saw someone throw a pink bag from the vehicle. When the duo was apprehended they were taken back to where the bag was thrown out, and officers confirmed that the bag contained the drugs. Cardinez told police that Francis told her to throw the bag from the vehicle and she merely complied.

Francis has until April 29, 2022, to pay his fine or he will face 3 years imprisonment for default.