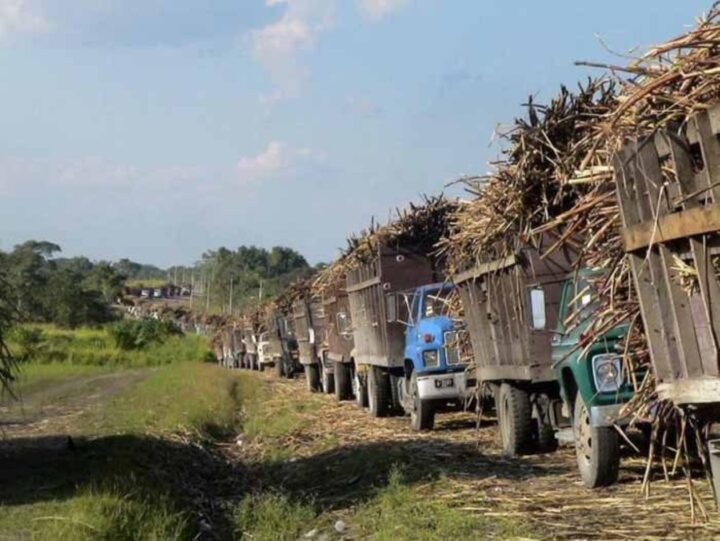 By Aaron Humes: The Progressive Sugar Cane Farmers Association (“Progressive”) and Corozal Sugar Cane Producers Association (“CSCPA”) have jointly registered their “extreme dismay” at not being consulted on the passage of the amendment to the Sugar Industry Act at Friday’s meeting of the House of Representatives.

Apparently feeling targeted, the associations say they wrote the Sugar Industry Control Board and the Minister of Agriculture and Food Security as well as other key actors in the Sugar Industry setting forth clearly legitimate reasons why elections were being postponed.

They claim that permission for mass gatherings to facilitate the meeting and holding of elections was granted past the time limit; and the CSCPA claims the majority of its members petitioned for the delay and the status quo to remain. The latter claim was openly derided by Prime Minister John Briceño in the House when he said that if an association can obtain a petition to delay an election from the majority of its membership, then it can certainly hold one.

Nonetheless, Progressive and CSCPA claim the matter has been distorted in the Northern press and they say they were not given a chance to sit down and explain, and have now become victims of a “heavy handed and a very troubling step.” They also assert their right to independence and freedom of association after the partial breakup of the Belize Sugar Cane Farmers Association (BSCFA) by Supreme Court order.

The Associations warned that they will challenge the matter in court and begin a public campaign to explain their side of the story.