Tracy Taegar-Panton: ‘I have only ever ran for the UDP’ 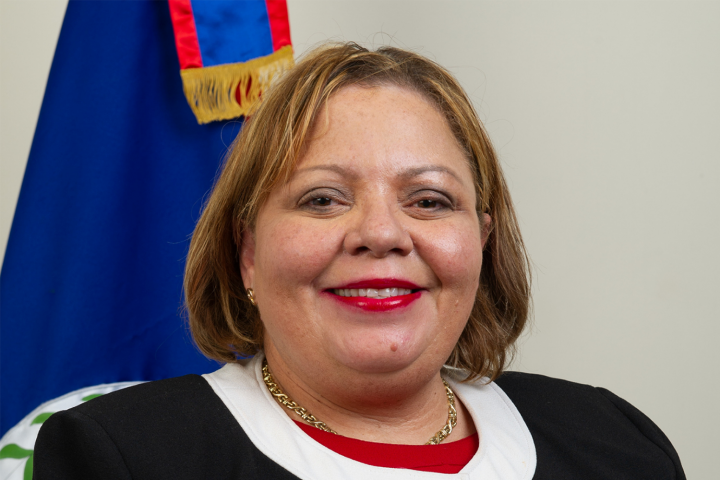 By Benjamin Flowers: Albert Division Area Representative Tracy Taegar Panton, aiming for the party’s leadership, took to Facebook today to emphasize that her career in electoral politics began and remains with the United Democratic Party (UDP).

Yesterday, in an interview with the media, Taegar-Panton’s rival for party leader, Moses “Shyne” Barrow, stressed that he has always been a member of the UDP, and then said, “Unlike other people who were working for the People’s United Party,” alluding to her past connections.

This morning she posted on her official account saying, “To be absolutely clear, the United Democratic Party is the only political organization that I have placed my name on a ballot for. I am grateful to Rt. Hon PM Dean Oliver Barrow for personally inviting me to run for the Albert Constituency under his leadership and to serve in Cabinet under his administration.”

Taegar-Panton, a two-time elected area representative under the UDP, was notably on the campaign team for the PUP’s former Albert Division Area Representative Mark Espat, a fact that she tackled head-on coming into electoral politics.

In a 2015 interview, after Dean Barrow announced that she would replace Herman Longsworth in the Albert division, Taegar Panton said, “There is a history that I do have with the Mark Espat campaign, and there’s no secret about that. I have never shied away from that situation but not because of that, the assumption can be made that I am not committed to the UDP and the work that we will do in moving forward.”

Taegar-Panton and Barrow continue their campaigns leading up to the National Leadership Convention, set for March 27.