Businessman attacked and chopped in Hattieville 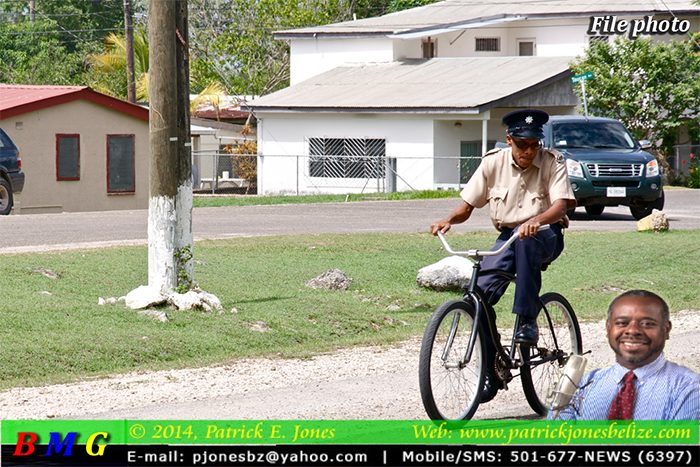 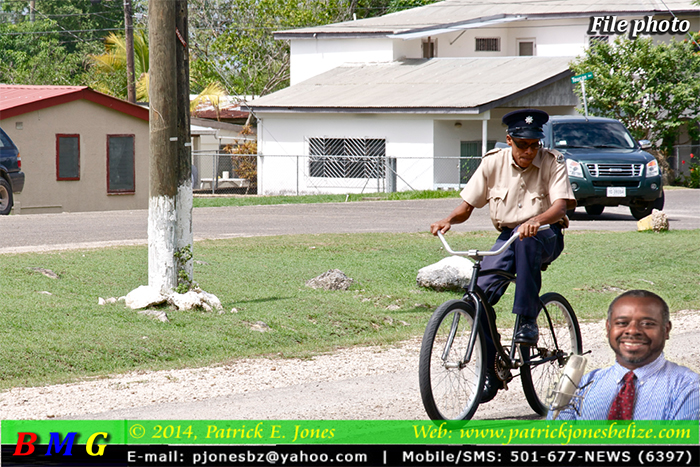 Two police officers were knocked down while on duty in Belize City this week.

The first incident happened on Tuesday morning and has left Constable Mario Coc, 30, hospitalized with multiple fractures to his right leg.

Police reports say that PC Coc was riding his police-issued motorcycle on Fabers Road just after 11 am on December 31, 2013 when a Geo tracker that was traveling in the same direction pulled off the road and then swung back into the flow of traffic.

PC Coc says that he swerved to try and avoid a collision but could not.

As a result he was knocked off the motorcycle and ended up across the street under a van.

PC Coc sustained abrasions to his right knee and left arm, a cut wound to the left side of the head and multiple fractures to his right leg.  He was scheduled to undergo surgery on his broken leg today.

Police have issued a Notice of Intended Prosecution (NIP) to the driver of the vehicle, a 68 year old woman.

The second policeman to be knocked down is Constable Tyrelle Tillett, 21.

Around 7:45 pm on Thursday, PC Tillett who is attached to the Precinct 1 station was riding his police-issued bicycle on Ceasar Ridge Road when he was hit from behind by a brown Toyota Camry.

The driver did not stop to render aid and the officer did not get a good look at the licence plates or who was behind the steering wheel of the vehicle.

PC Tillett was not seriously injured complaining only of pain to his left leg.  The bicycle’s back rim was also damaged.