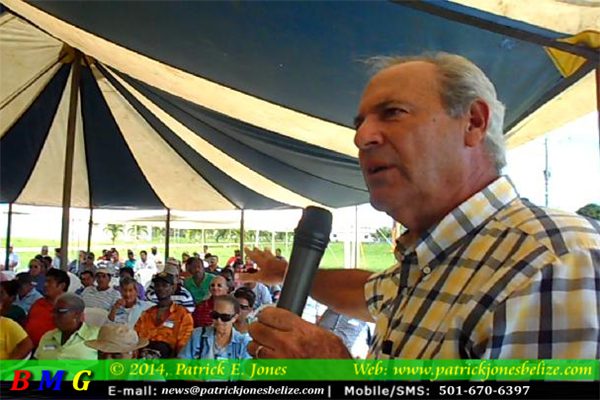 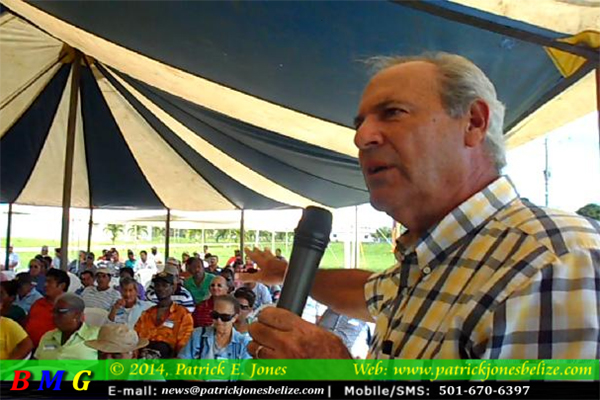 AARON HUMES Reporting: After consulting with its membership on Saturday, the Citrus Growers Association has gotten the green light to pursue negotiations with auditing firm Baker Tilly Hulse to succeed PKF Belize as the firm in charge of auditing Citrus Products of Belize Limited.

After a protracted wait dating back to the last AGM of CPBL in 2012, Julian Murillo, who has extensive banking experience, is leading the negotiations on behalf of the CGA’s Investment Company, majority shareholders in CPBL, with both Banks Holdings of Barbados, the minority shareholder, and with the firm.

Growers were told today that for reasons unknown, the Chief Financial Officer Kent Herrera first dallied over the decision of the CPBL board to change auditors and then, nearly a year afterward, reported back to chair of the Finance and Audit Committee of the board that only PKF Belize had sent in an attractive bid. The CGA rejected that and further back-and-forth ensued leading to a situation where growers are now one week behind on payments.

According to ICL chairman and CGA Management Committee member Denzil Jenkins it is a delicate dance, as they do not want to do anything that allows Banks Holdings and their apparent allies Belize Citrus Mutual, a group of large growers, to gain an advantage. It has been suggested that the industry be permanently split, an action the CGA wholeheartedly rejects as a death blow.

For growers like John Woods, Anthony Chanona, Eugene Zabaneh, Dr. Geoffrey Frankson and interested parties like Ivan Williams, Abelardo Cho and Sylvestre Chavarria, the matter boils down to ending a share purchase agreement with Banks that they believed from the very beginning was one-sided for the Barbadian company, and buying them out and getting rid of thorns in the side like CEO of CPBL Henry Canton, who despite being fired in 2010 at an extraordinary general meeting continues to hang on.

Chanona, worried that no decision on the auditor might precipitate an attempt at receivership by banking partners of CPBL like FirstCaribbean, wanted to compromise by allowing PKF to continue for the 2012-13 season which has concluded and switch to a new auditor thereafter, but his proposal was rejected as risky.

Woods and Zabaneh were particularly adamant that the CGA move faster on buying back the 46.5% interest of Banks in CPBL. The two sides are moving slowly on negotiations but there is nothing definitive.

It has been suggested that Government and in particular the Social Security Board be called in to assist with finance for a buyout. Political aspirant Delroy Cuthkelvin, who was present at today’s meeting, pledged his support to the cause.

The CGA is getting a boost from the Belize Sugar Cane Farmers Association (BSCFA), who recently forced a compromise with Belize Sugar Industries (BSI) on the issue of payment for bagasse. Vice-Chairman Alfredo Ortega rallied the citrus growers to ‘remain united’ in the face of pressure from politicians and internal forces to divide their movement.

The CGA is to present the results of today’s meeting to Banks Holdings in the near future.