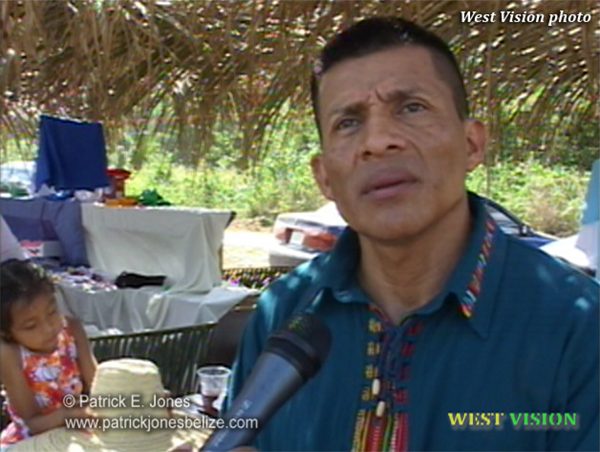 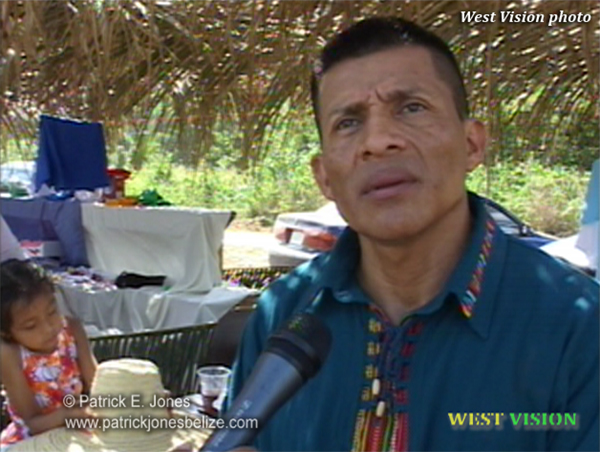 Wednesday, April 2, 2014. JUAN CAAL Reporting:  On the eve of a planned peaceful demonstration in Punta Gorda targeting SATIIM, the leader of the Sarstoon Temash Institute for Indigenous Management has dismissed the protest.

Gregory Choc today said that explained that the demonstration being organized by the Toledo Association for Belizean Rights will not affect SATIIM in anyway, so he will have no further comment on the matter.

Choc did say, however, that “everybody has the right to express their opinions,” noting that SATIIM is mobilizing members of the communities adjacent to the proposed drill site to head to Belize City on Thursday morning. 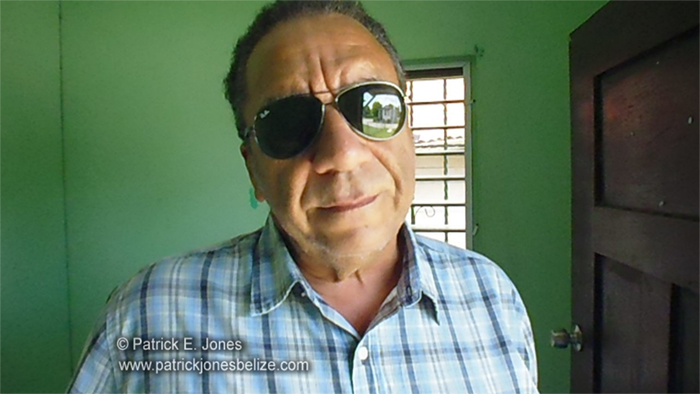 Justice Michelle Arana is expected to hand down her decision in the case brought last October by SATIIM trying to get the government of Belize to affirm customary land rights held by the indigenous communities.

But while the decision is being handed down in Belize City, Joseph Estephan and his Toledo Association for Belizean Rights plans to be demonstrating at the PG Central Park against what has been described as an unfair claim to any prospective oil revenue by SATIIM on behalf of the indigenous communities.

Estephan has issued an open invitation to anyone who feels the same way as he does, to join him in the demonstration on Thursday morning.