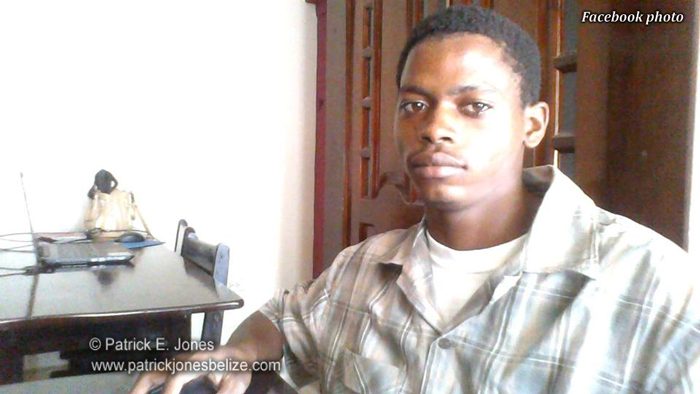 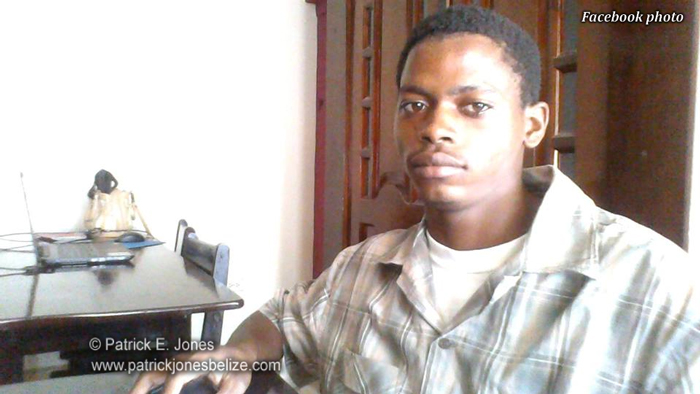 Romero and another man, 26 year old Troy Hyde, were injured when a pair of gunmen opened fire on them at their workplace on Central American Boulevard around 4:45 pm yesterday.

Police say Romero was shot to the left side of his head, while Hyde sustained multiple gunshot wounds.

Police describe the gunmen as being of dark complexion, wore blue T-shirts and rode on separate bicycles.

They opened fire as they rode their bicycles into the Locksmith Service workshop on Central American Boulevard.