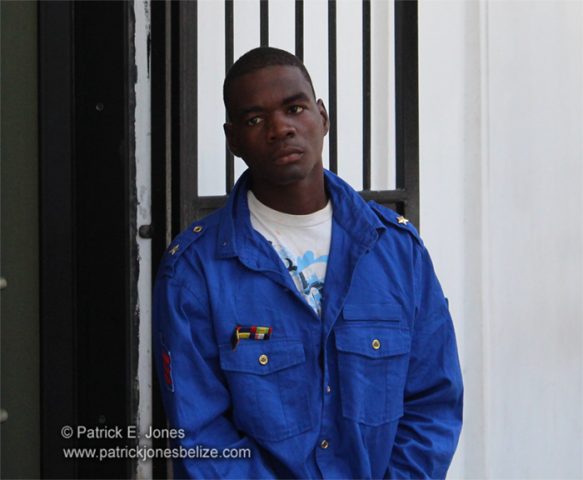 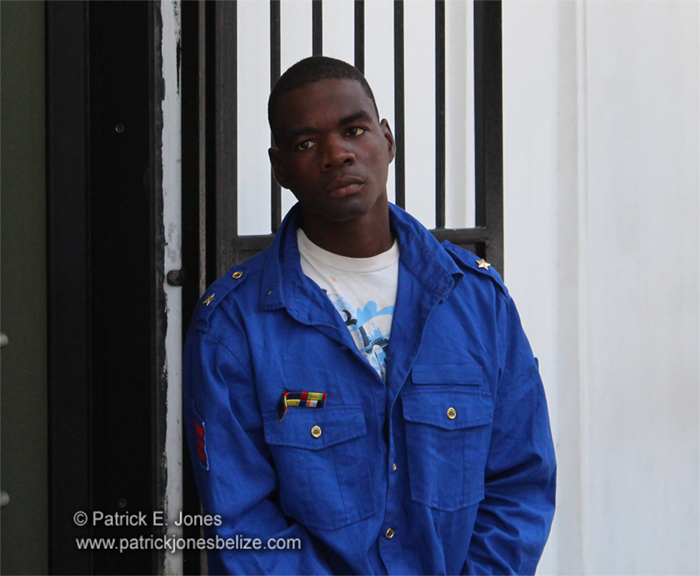 Monday, May 12, 2014. AARON HUMES Reporting: 24 year old Julian Willoughby was laid to rest last week Friday – but not without some incident.

Police, alert to possible threats of retaliation, had dispatched a team of officers to guard the church where the funeral was taking place to prevent any incidents.

And they acted quickly when they observed 21 year old Wilfred Ramirez of an Antelope Street Extension address in the area.

A sawed-off shotgun appeared to fall from inside his pants to the ground, causing a brief panic.

No one was harmed, but Ramirez was immediately detained. The gun contained a 12-gauge cartridge.

Today Ramirez was charged with keeping a prohibited firearm and keeping ammunition without a valid gun licensed before Chief Magistrate Ann-Marie Smith.

He pleaded not guilty, but as these offenses are not subject to bail at Magistrate’s Court level he was remanded until his next appearance on July 7.