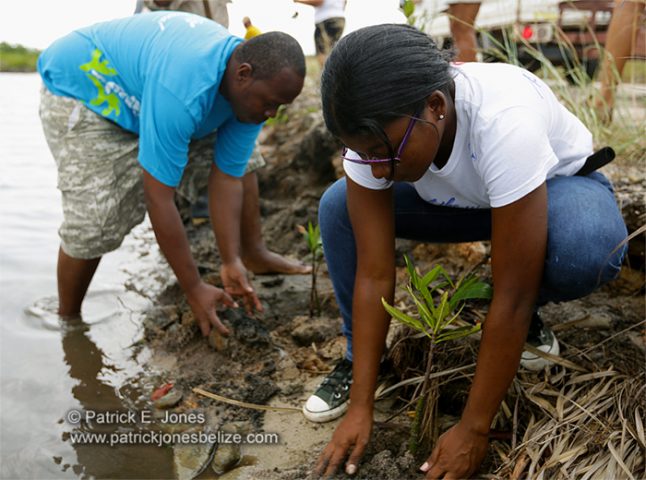 About four hundred mangrove seedlings were planted during an environmental project carried out on Friday of last week.

The mangrove planting project was organized in memory of environmentalist Adrian Vernon and had the participation of over forty volunteers including members of Vernon’s family. 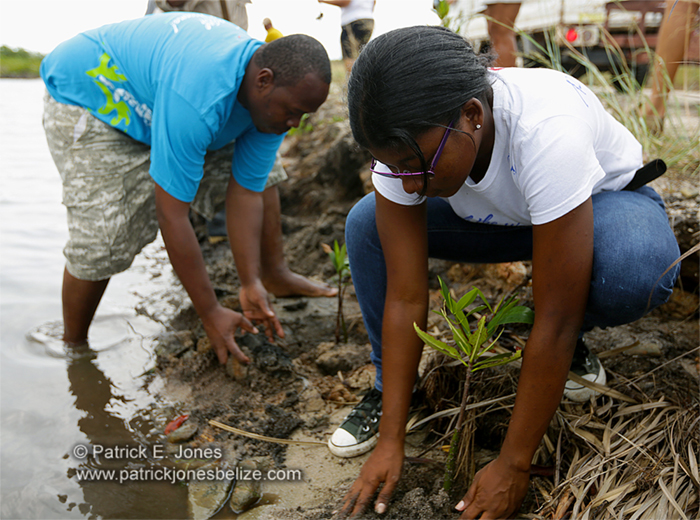 According to a press release sent out by the organizers of the event, the Placencia Mangrove Planting Project was carried out in the Crimson Development community of the village.

The official release recalls that Adrian Vernon was “a staunch advocate for the protection of the Placencia lagoon as well as national mangrove restoration initiatives.”

He died in February of this year.

A couple of years before his death, Vernon won the prestigious James A. Waight award from the Belize Audubon Society.

The Southern Environmental Association has announced that other initiatives in honor of Adrian Vernon are in the works, including a scholarship and a Mangrove Restoration guide. 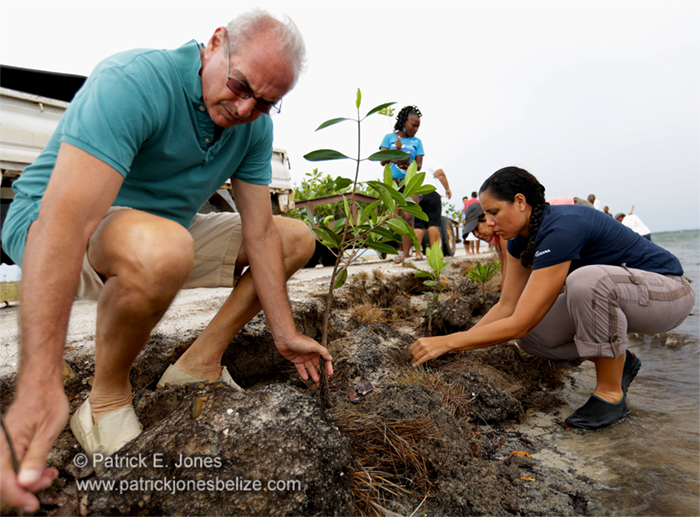