Body of a man found in Orange Walk 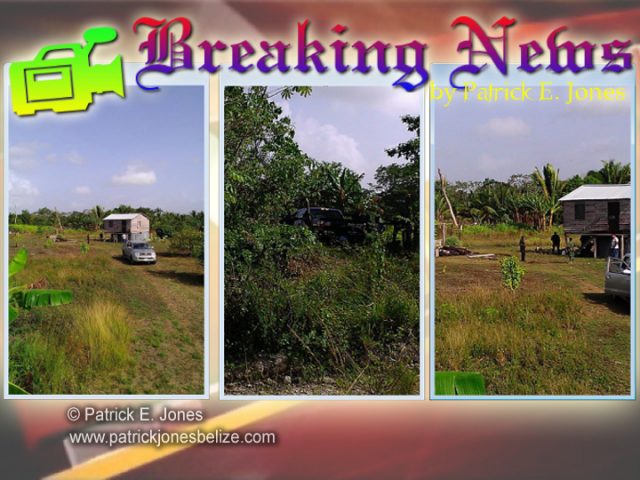 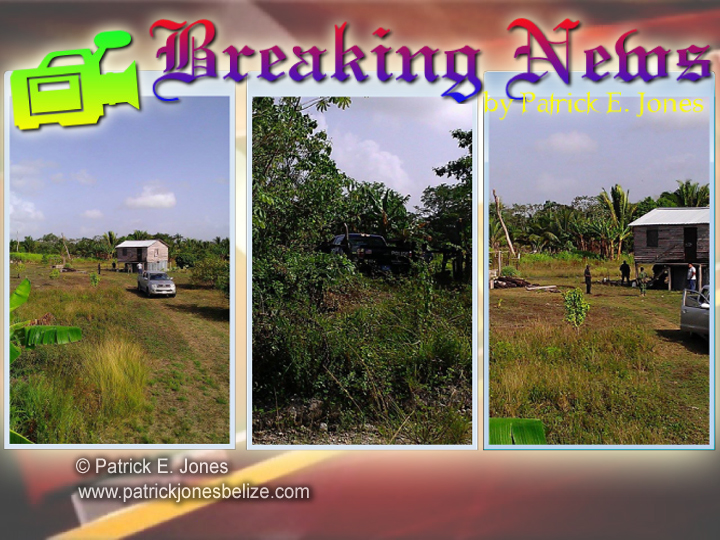 Sunday, July 6, 2014. PATRICK E. JONES Reporting: All hopes for a safe return of Ramon Cervantes, 71, to his family were dashed late last night when his body was found in the Honey Camp area of Orange Walk town.

On Tuesday, July 1, Cervantes who was a former Senator and former Mayor of Orange Walk town went to his cane field located just off the San Roman road as he normally did; but when he did not show up for lunch as was customary, his family became concerned.

By Tuesday evening a manhunt was on for the missing businessman.

His family at one point publicly said they believed he was kidnapped; but police would not officially classify the case as a kidnapping, opting instead to maintain that Cervantes was simply “missing.”

Around 10 PM on Saturday, the Cervantes family’s worst nightmare was confirmed as the body of a man, later identified as Ramon Cervantes, Sr. was found buried on a farm in the Honey Camp Area of Orange Walk.

Two persons are believed to be in police custody but the authorities are being tight-lipped about the investigation and the police press officer is usually inaccessible on the weekend.

There is a long list of questions surrounding the killing of Ramon Cervantes, Sr. And there is enough speculation to fill a novel.

Who would want to harm the 71 year old businessman? Was it a kidnapping? What led to the break in the case? What led to the location of the body? When did Cervantes die? What is the cause of death?

Until the police is ready to talk, the public will just have to wait to get answers to a senseless murder that has left a family and a community in mourning.