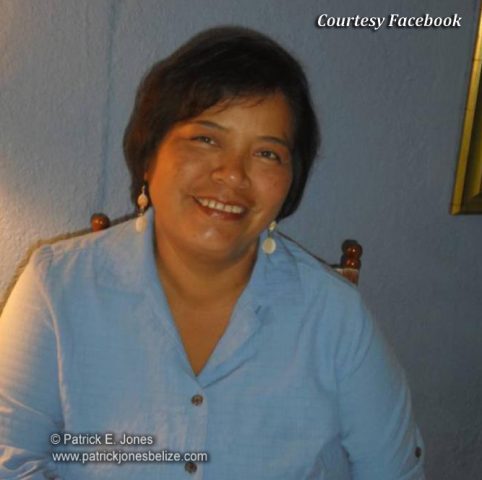 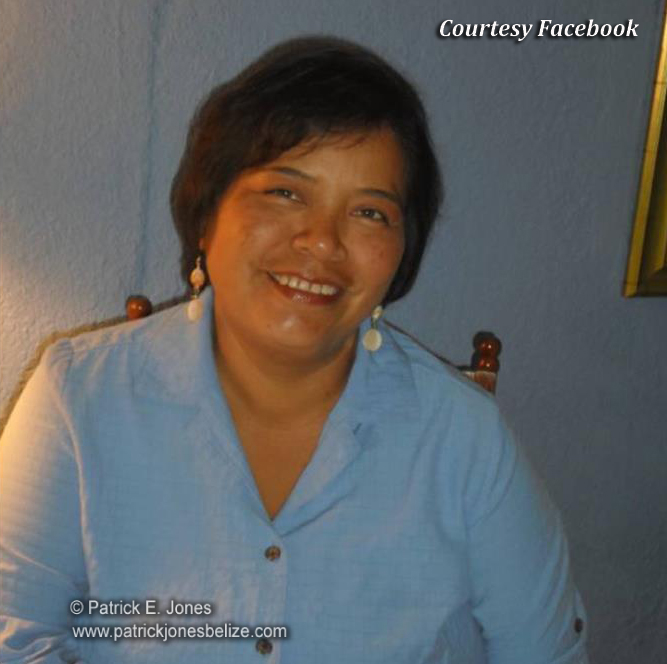 Former Senator Pulcheria Teul this morning inked a one year contract to hold over the Commission during the absence of the substantive office holder, Ann Marie Williams who is leaving to pursue a one year study program in Washington, D.C.

In a brief statement, Teul told Belize Media Group that during her tenure as Executive Director of the National Women’s Commission she will focus on continuing “the work of the commission as it relates to gender awareness and women’s political empowerment.”

Teul also said that she plans to “build greater awareness on the work of the commission across the country, ensuring that in all six districts are informed and become more proactive in their support for gender development and equality.”