Doctor and businessman targeted in scam 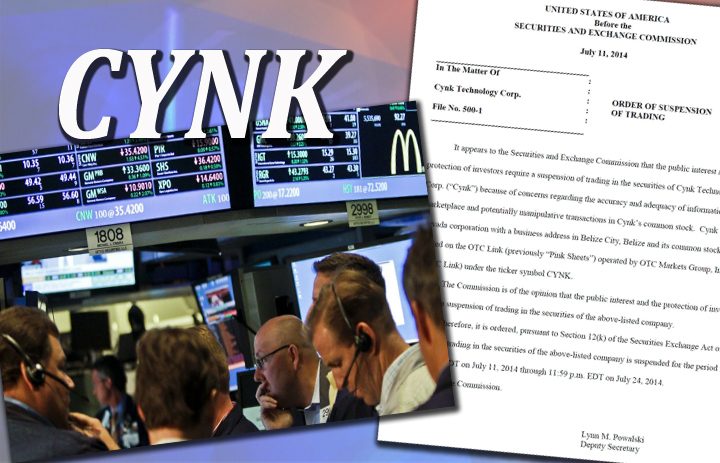 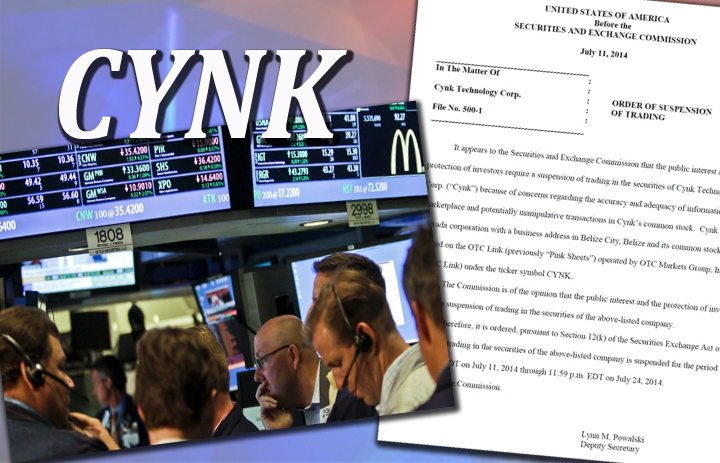 Saturday, July 12, 2014. AARON HUMES Reporting: The U.S. Securities and Exchange Commission (SEC) has suspended a Belize-based company, CYNK Trading, after news surfaced that it may not be all that it appears to be.

The company experienced a powerful surge on stocks traded on the U.S. market since June – approximately 25,000%, raising its value to US$6 billion.

However, investigations have shown the company to be a one-man shop – that man being a former Fisheries Department officer, Javier Romero, who is presently out of country.

He is the listed CEO, Director, Secretary and Treasurer of the company.

A friend of his told Business Insider that he knows and works for Javier but offered few other details.

The company runs a social networking site called Introbiz that pays for the contact information of various celebrities.

However, there is no evidence of assets or revenue for the company.

The company’s address has been traced back to the Matalon Building on Coney Drive, which is causing headaches for another company known as Titan International Securities.

Titan’s CEO, in a press release, says his company has had no dealings with CYNK in any fashion and does not wish the two companies to be confused simply because they are headquartered in different suites in the same building and participate in the same business field – although CYNK has, by correspondence, said its address there is an error which is being corrected.

Titan says the company, to its knowledge, has never been headquartered at the Matalon, or operated out of its office, or has traded through Titan or has been affiliated with Titan.

Titan is legitimately licensed with the International Financial Services Commission and has never faced a complaint.