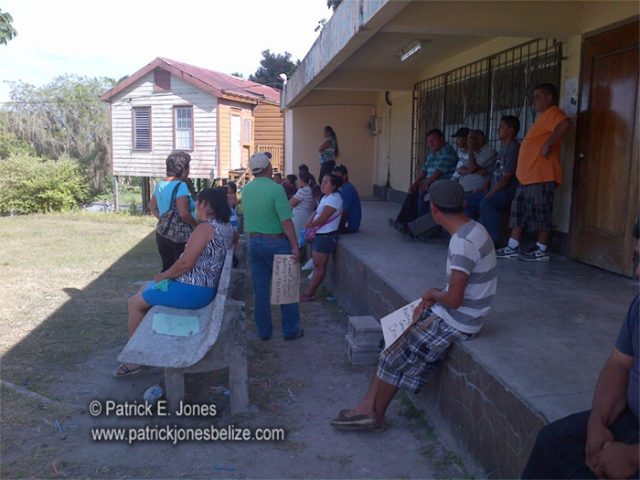 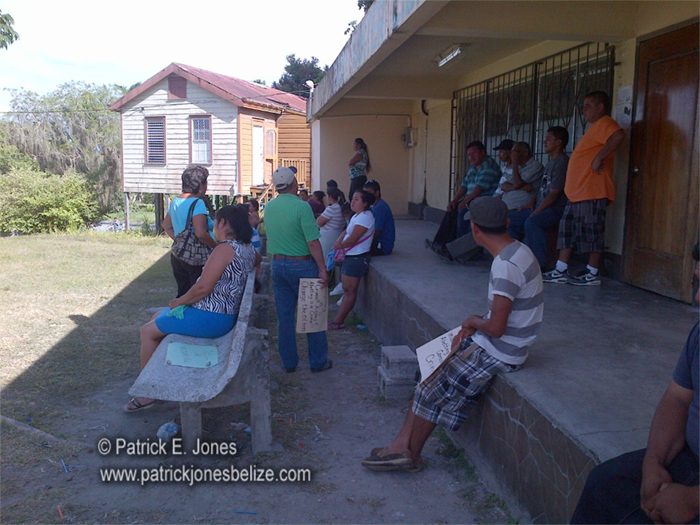 Monday, July 14, 2014. ORANGE WALK BUREAU Reporting: After the funeral service for Ambassador Alfredo Martinez on Saturday, a group of Orange Walk residents staged a demonstration at footsteps of the Sandy Hunter library, in front of the Police station.

With placards and signs in hand, over 70 protesters took to the picket line denouncing the violence in their community and calling for justice for the deceased Ramon Cervantes Sr and housewife Sonia Abak. 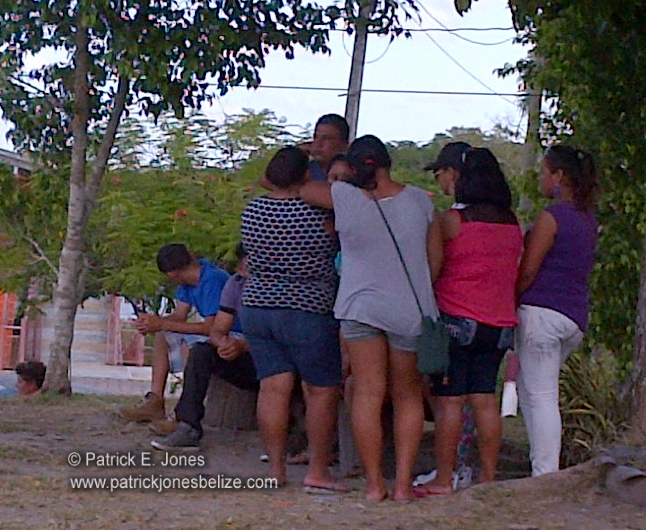 According to organizer of the demonstration Silvia Gillett, they were out there protesting because they want justice for the families of the murdered pair and for the authorities to bring charges against all those persons that were involved in some way in the heinous crimes.

The peaceful protest ended when the funeral parade for Martinez passed by the area in which they picketed.