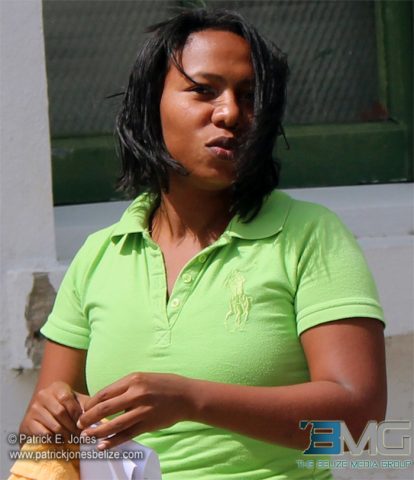 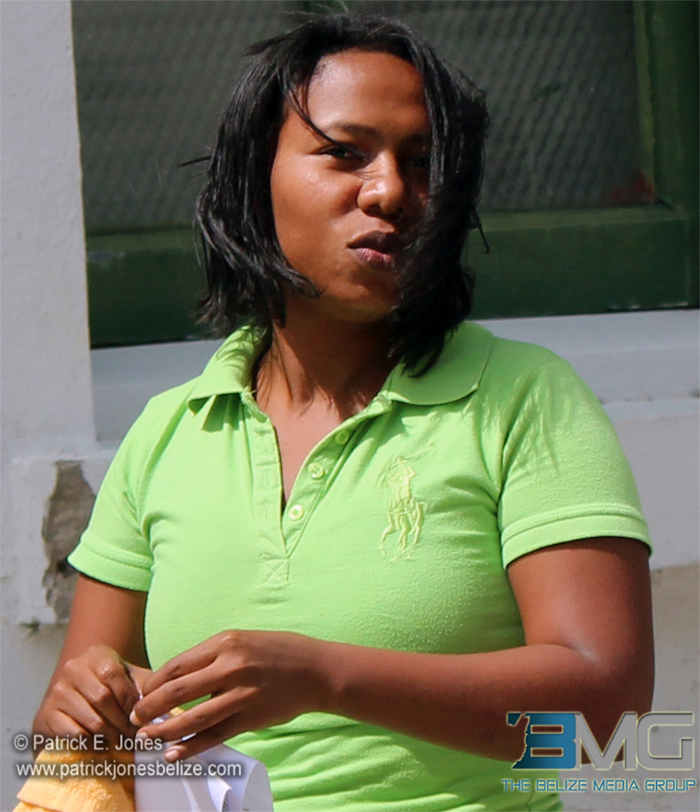 She appeared before Magistrate Hettie Mae Stuart and pleaded not guilty, going free on bail of $3,000.

Bregal is not to contact the complainant, Everith Sedacy, or any other witnesses; she is restrained from physically going within 50 feet of Sedacy, and must report to the Queen Street Police Station every Friday for the duration of her case.

According to Sedacy she was approached by Bregal on June 18, offering to help her sell a piece of land in Gardenia, Belize District.

She identified the interested buyer and collected the payment of $8,000 by cheque. But, it is alleged, she took the money for herself, cashing the cheque without telling Sedacy.

She has yet to honor her promise to repay Sedacy the money.