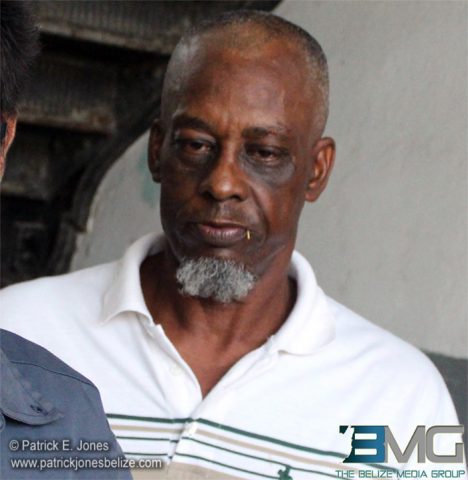 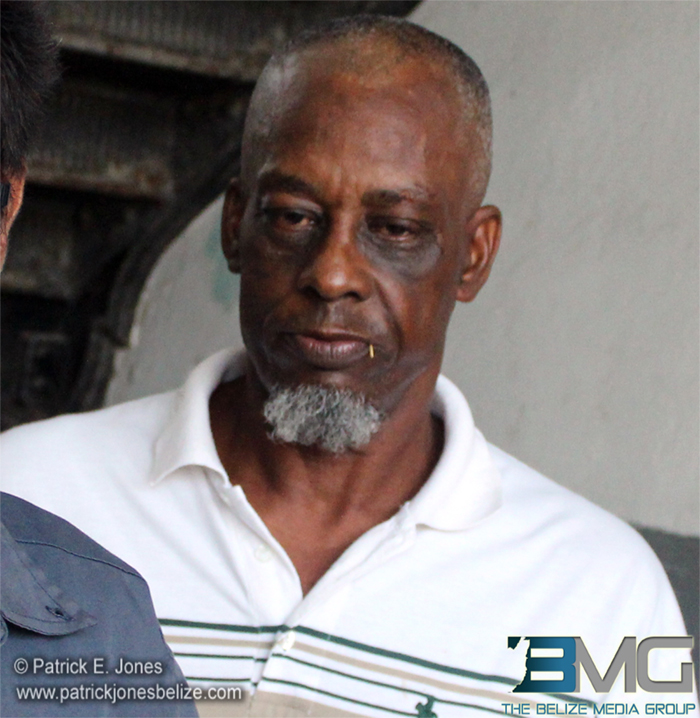 Wednesday, July 23, 2014. AARON HUMES Reporting: 54 year old Anthony “Campa” Mortis will spend the next seven years in jail after being convicted of burglary.

On May 22, 2013, an officer on mobile patrol responded to a call of a burglary in progress at the Crown Cone Avenue, Coral Grove, Belize City home of 51 year old Frank Barrow.

The officer said he saw Mortis peeping through a crack at the back door on the upper portion of the house.

He went up, detained and searched him, recovering two single gold earrings valued at $150 and a special Fantasia piece of jewelry valued at $10.

Mortis claimed police took him to the house but Magistrate Stewart disbelieved him, saying that this was not a credible defence.

Mortis has two previous convictions for burglary and handling stolen goods and was jailed despite his plea in mitigation that he was taking care of his three girl children by himself.

A related charge of handling stolen goods for the jewelry was withdrawn in light of the conviction.