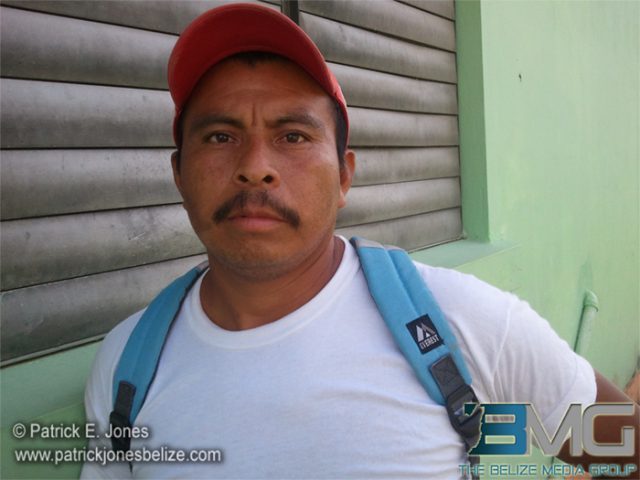 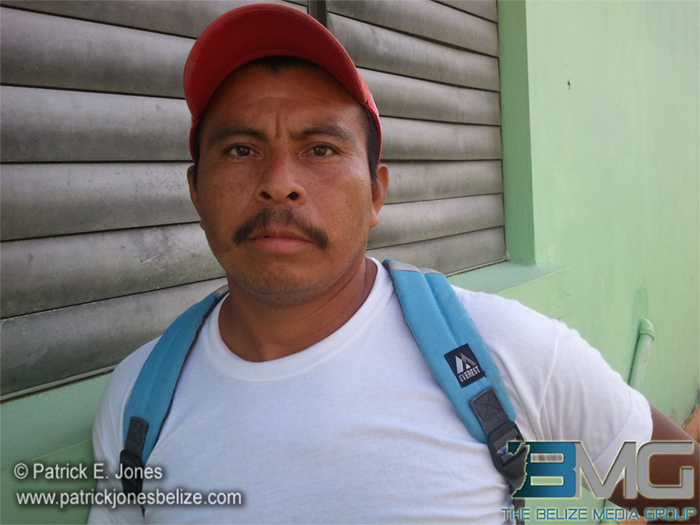 Tuesday, July 30, 2014. JUAN CAAL Reporting: Residents of the remote Toledo village of San Vicente are calling for authorities to investigate an unsettling incident in their community on Monday night.

Village Alcalde Sebastian Cabb says he was startled out of his sleep around eight o’clock by the sound of about five shots being fired nearby.

Cabb says that he rushed out of his house to investigate if his neighbour was okay and that was when he saw a Belize Defence Force soldier wandering through the village and it is believed that he was the one who fired the shots.

Cabb says that other villagers who also heard the gunshots went to his house to see if he was okay.

The Alcalde says that he and the villagers, recognizing that it was a BDF soldier attempted to get the man’s name but he refused to comply, except to ask them not to report him to his superiors.

Cabb says that the entire incident was very unsettling to the residents of his community.

Now, they are calling on the BDF high command to investigate the incident and to discipline the soldier because “we believe that his behaviour was out of order.”

Cabb says he feels “insulted” that a BDF soldier would behave in this manner because “lives could have been lost by the firing of those shots.  In fact my neighbour feared for the lives of his family members.”