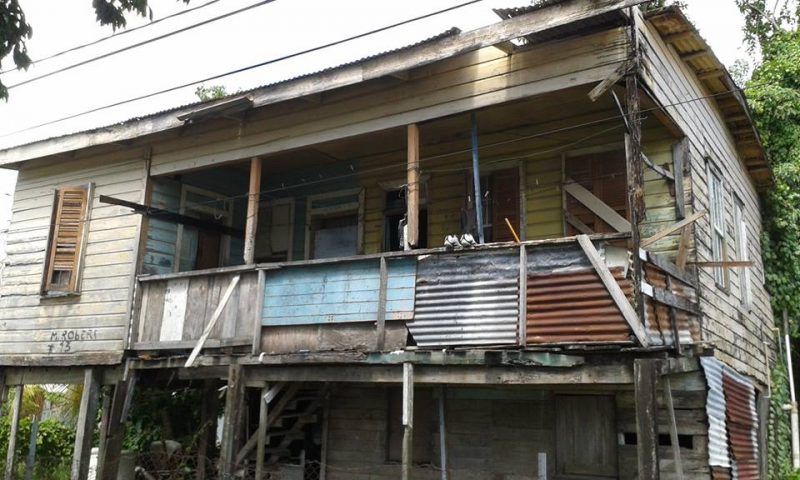 “Neoliberalism is a label for economic liberalism, which advocates — under reference to neoclassical economic theory — support for great economic liberalization, privatization, free trade, open markets, deregulation, and reductions in government spending in order to enhance the role of the private sector in the economy.[1][2][3]

Neoliberalism was an economic philosophy that emerged among European liberal scholars in the 1930s attempting to trace a so-called ‘Third’ or ‘Middle Way’ between the conflicting philosophies of classical liberalism and collectivist central planning.[4] The impetus for this development arose from a desire to avoid repeating the economic failures of the early 1930s which was mostly blamed on economic policy of classical liberalism. In the decades that followed, neoliberal theory tended to be at variance with the more laissez-faire doctrine of classical liberalism and promoted instead a market economy under the guidance and rules of a strong state, a model which came to be known as the social market economy. 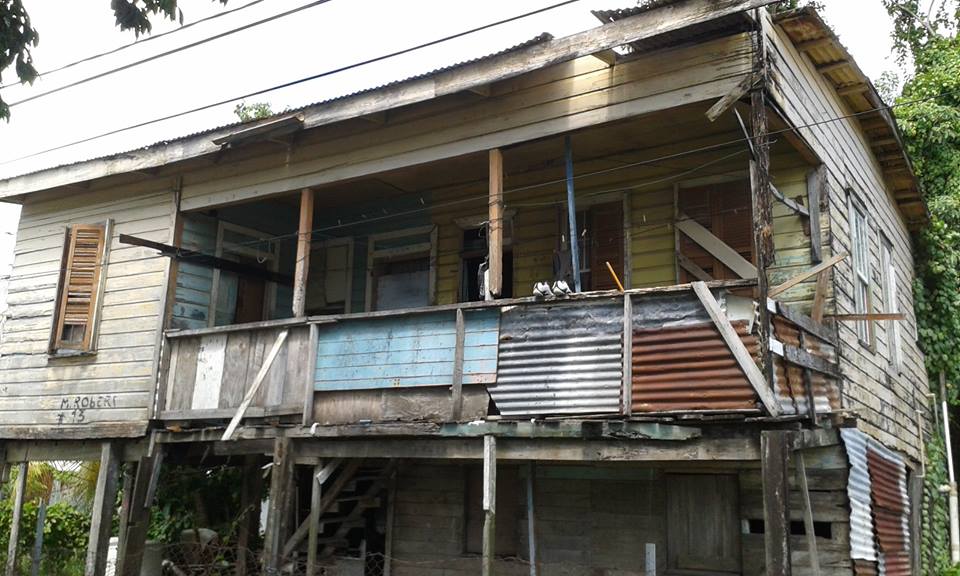 In the 1960s, usage of the term “neoliberal” heavily declined. When the term was reintroduced in the 1980s in connection with Augusto Pinochet’s economic reforms in Chile, the usage of the term had shifted. It had not only become a term with negative connotations employed principally by critics of market reform, but it also had shifted in meaning from a moderate form of liberalism to a more radical and laissez-faire capitalist set of ideas. Scholars now tended to associate it with the theories of economists Friedrich Hayek and Milton Friedman.[5] Once the new meaning of neoliberalism was established as a common usage among Spanish-speaking scholars, it diffused directly into the English-language study of political economy.[6] The term neoliberal is now used mainly by those who are critical of legislative initiatives that push for free trade, deregulation, enhanced privatization, and an overall reduction in government control of the economy.[7]

American scholar Robert W. McChesney notes that the term neoliberalism, which he defines as “capitalism with the gloves off,” is largely unknown by the general public, especially in the United States.[8] Today the term is mostly used as a general condemnation of economic liberalization policies and their advocates.[7]” ~ Wikipedia 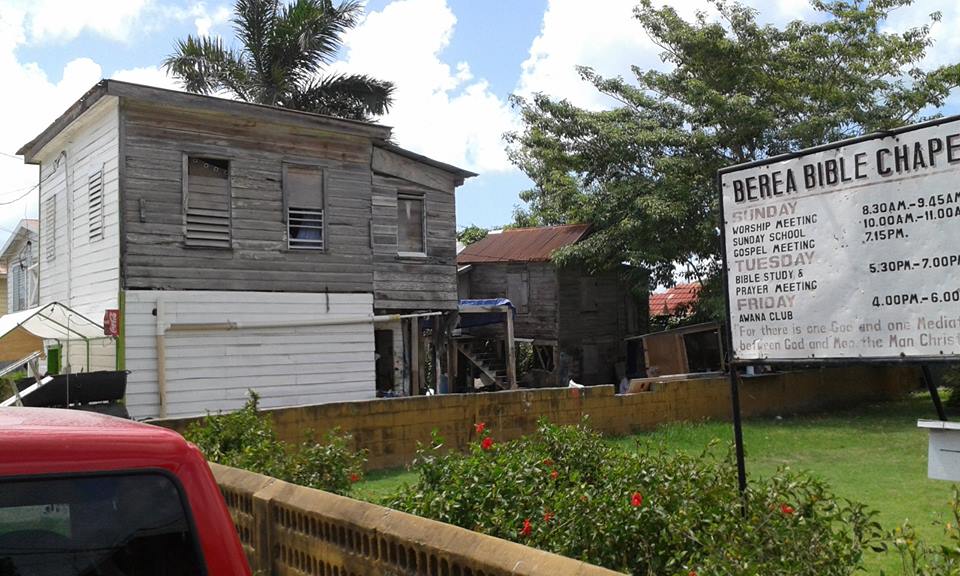 Some very influential commentators argue that Belize, since Independence in 1981, has been drifting further towards neo-liberal economic philosophy as its guiding principle on management of the economy….suggesting that this is one of the principal cause for the growing poverty and disparity between rich and poor. Their allegations are blanket, without specific reference to laws, policies and practices that would substantiate that argument….so we do not know the exact basis for the allegations…and they offer no alternative…except by innuendo and expressed admiration for the likes of leaders of the “socialist” governments of Cuba, Venezuela, etc. Are they suggesting that Belize should follow the examples of the economic “philosophy” practiced by those states?

Perhaps these boxers see themselves in the opposite corner of the ring….and are using this argument to attack and break down the economic management credibility of Ralph Fonseca…who they see and acknowledge as the single “man behind the money” for the People’s United Party from the middle 1980’s to current….accusing him of bearing full responsibility for the borrow-and-spend experiences of 1998-2008, which they claim left Belize heavily indebted, but which gave Mr Fonseca a tight hold on the reins of Belize’s finances and financial actors…even with the power to wield influence over actors across the political divide…but especially within the PUP. These allegations certainly are not directed towards the economic and financial managers of the current ruling UDP government…which appears to allow itself to be influenced by a little more diffused group than the PUP, with final decisions taken by the head….the Prime Minister and Minister of Finance. The detractors gleefully sang the chorus in support of nationalization of private companies…and their “poverty-reduction” hymnals…far on the opposite end of neo-liberalism…regardless of the consequences.

Allow me to argue that Belize does not show any consistent set of laws, policies and practices that would substantiate the argument that Belize’s economic and financial managers are following neo-liberal economic philosophy….indeed, an objective mind, knowledgeable in the subject, would be hard pressed to show that Belize practices ANY consistent economic philosophy…opting for more “socialist” ideas…or more extreme “capitalist” ideas…depending on how well it suits their purpose at the time. 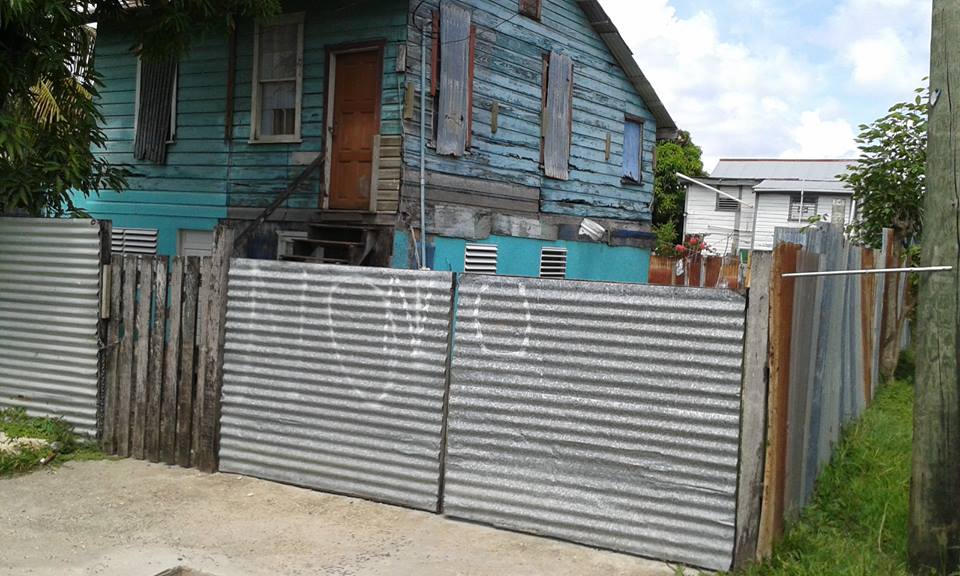 I. ECONOMIC STIMULUS – PRIVATE VS PUBLIC

No amount of government spending “stimulus” will change this status quo if the laws, policies and practices are not improved upon to make the private sector more competitive and productive…and will only serve to feed corruption…and choke the country with debt….as has been proven under both scenarios.

Housing construction MUST play a major role in the growth of the Belize economy, but it must be private-sector driven with government facilitation…and it must be based on laws, policies and practices that sustainably develop the natural resources of Belize, not on the massive importation seen during the 1998-2008 formula…and again with the infrastructure projects currently under way.

With both parties, social spending were increased significantly….however, that may be more as a result of their incremental budgeting process than of political will. First it was free education to high school, then free books, then free transportation, free health through NHI, then free food-pantry in schools, free house lots, home mortgage write-offs, non-contributory pensions, free education to sixth form, free CXC’s….the free is kept coming no matter which party was in power….and they know Belizean’s are gullible and like their free stuff….so yes, these might be more a political strategy than reflection of a guiding economic philosophy. Then there is the all popular “poverty reduction” schemes….Toledo district was once the favorite, but then south-side Belize City reacted unkindly….and now every major town has its pockets of rebellious subjects…with the long-term trend of unemployment and poverty numbers ever increasing…with spurts of relief through short-term employment in government projects. These in no way reflect neo-liberal economic philosophy. 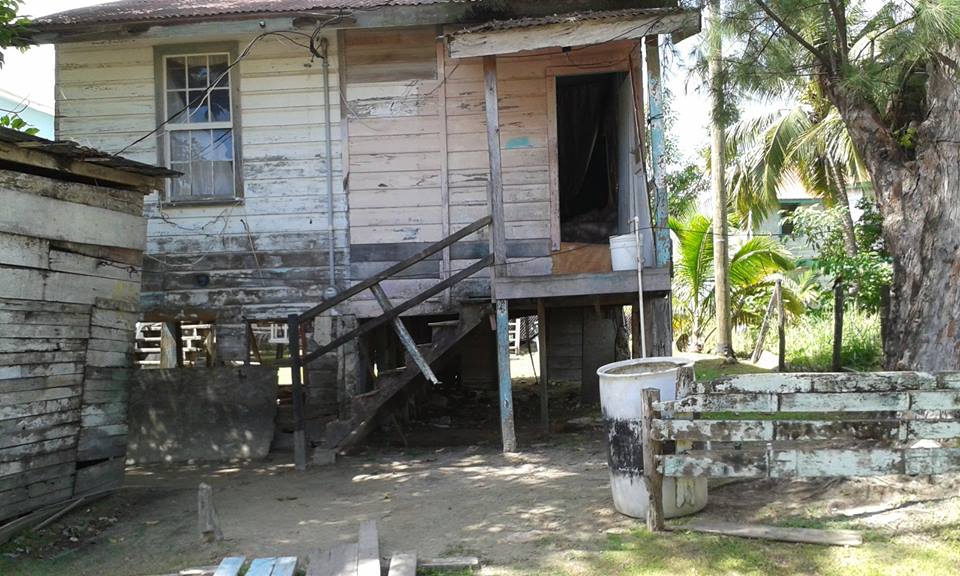 Massive housing construction with lower-population-density strategy will alleviate many of the economic and social problems facing Belize….by moving the country closer to full employment, which will eliminate the need for all these “gimme-tenk-you” schemes that have proven not to reduce unemployment nor poverty…but it must be private-sector driven, with government facilitation.

This might be the only area where one could reasonably point to neo-liberal thinking….since it is known that there are influential business leaders (mostly importers, on both sides of the political divide) who have always promoted the idea that Belize’s population is too small and is a limiting factor in economic growth…being unable or unwilling to define a winning strategy for a small, successful state. It started with economic citizenship, and morphed into so many rats of different colors….at first it was above board, then it went underground….but it has persisted through the years….no matter what government is in power.

Yet, this perhaps reflect more greed for easy money than a driving economic philosophy. The facts on the ground show that this “open” immigration policy attracts two kinds of immigrants….those who bring….and those who take….with those who take far exceeding those who bring….causing the net effect from immigration to be negative for Belize in the long run…with Belize increasingly become a “stepping-stone” state. At first, those who take came from neighboring republics with higher rates of poverty than Belize….and the “socialist” in the Belizean psyche would not raise a voice of concern.

Now, those who take are coming from China, India, CARICOM region, Haiti, Nigeria, Phillipines, Bangladesh and many other places. Belize is a place where these people come and get rich quick…mostly by evading and avoiding our laws, with facilitation from our own authorities. The middle-income Belizeans are paying a heavy price for this “open-door” policy….since the lower income groups in Belize mostly consume goods of which a wide range are exempt from paying sales tax….and only those earning over $25,000 per year are subject to paying income tax. Most “Belizean” establishments have disappeared or are hanging on a thin thread.

Thus, the policies of both parties can be said to be destructive to the middle-income earners who are mostly original Belizeans. None of the political parties have thus far developed a political platform aimed at the middle-class…which is still the largest block of voters in the country….but since poverty is at or near 40%….and the wealthy is around 10%….the politicos strategize to get their campaign funds from the wealthy, in return for giving them special financial favors and privileges…and design projects and programs to placate the poor (including vote buying)…leaving the middle-income group out in left-field….especially since most of them are traditional and loyal “die-hards” for either party anyway….votes that can be taken for granted. Thus the politicos deem that representation coalition of rich and poor is a better bet on a more ‘loyal’ horse….than betting on the middle class horse.

Belize needs to completely overhaul its immigration objectives, strategies, laws, policies and practices….based on development of a realistic strategy for a small-population, economically-successful state.

Thus, Belize economic and financial leaders since Independence cannot be fairly criticized for being neo-liberal in economic philosophy. Perhaps, they can be more fairly criticized as being opportunistic politicians, who design strategies to win elections.

The only thing that can change this status quo is a massive political revolt from the middle class…mostly lead by their youth…abandoning their traditional “die hard” mind set on blue and red…voting with a more open mind at the polls….willing and able to move their vote in favor of political platforms based on economic and financial restructuring of the economy in their favor…guided by a mixed-economy philosophy….which it can be proven, would yield benefit for all. An oval-shaped economy….as opposed to the existing tall pyramid structure….with mostly a vibrant middle-class, should be the ambition of a small-population, economically-successful Belize.