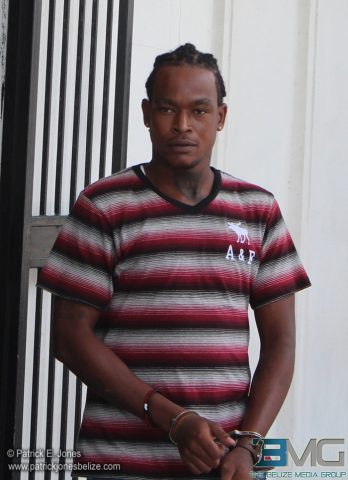 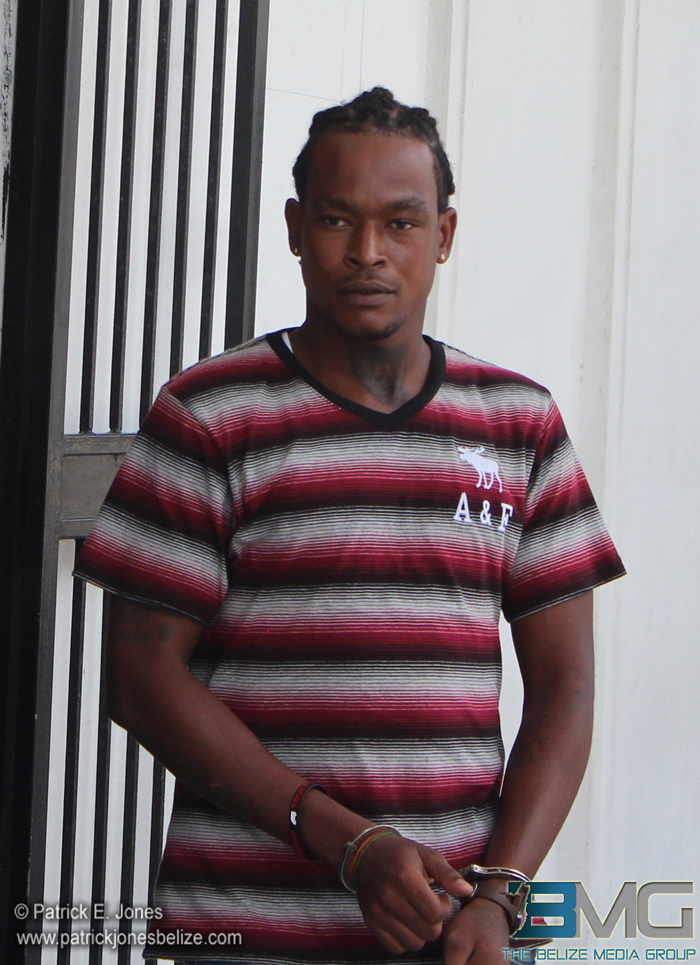 Police on mobile patrol around 7:00 a.m. on June 16, 2013 spotted Anderson riding a bicycle on Vernon Street.

As he turned into Lakeview Street he saw the mobile coming at him from the opposite direction and according to arresting officer Sergeant Keith Clarke he turned around and rode into Sibun Street.

Toward that street’s intersection with Ebony Street the mobile pulled up behind him and Sergeant Clarke alleged he saw Anderson pull a black object from his pants waist and toss it into an empty lot.

Police immediately detained Anderson and took him back to the area where they retrieved a black 9mm pistol with eight live rounds in the magazine.

In court Anderson testified that he had gotten a text message while riding his bicycle and the object police saw him getting out was in fact his cell phone from a pants pocket.

But his testimony was not believed and he was given two five-year sentences for the firearm and ammunition to run concurrently.