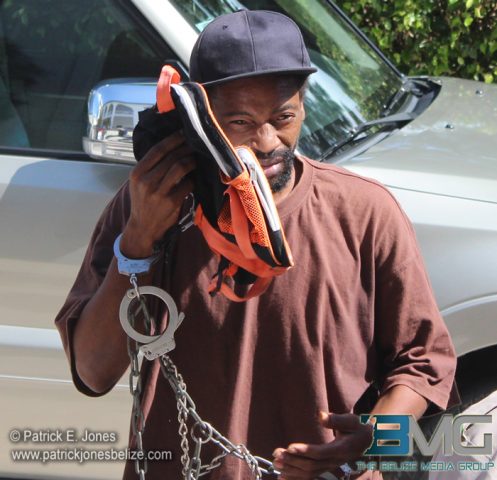 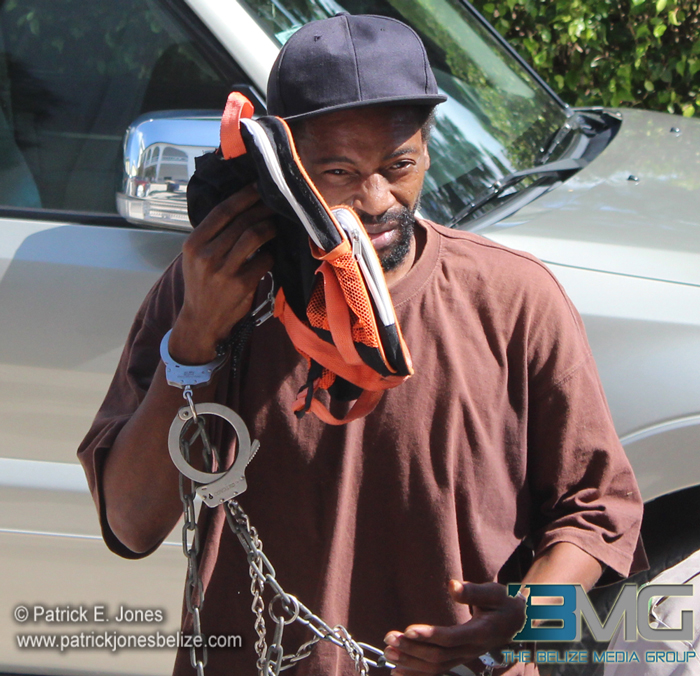 Wednesday, September 3, 2014. AARON HUMES Reporting: Police believe that 35 year old laborer Deshawn Craig of Caesar Ridge Road may be on the hook for a stolen gun which he allegedly tried to get rid of when police visited his home this week.

Craig pleaded not guilty to keeping firearm and ammunition without a gun license today before Magistrate Herbert Panton who remanded him into custody until October 24.

Around 9:50 a.m. on Monday, September 1, police say they were pursuing a man they believed was involved in a robbery attempt and they went to Craig’s residence. They said that upon their arrival Craig ran out of his house and he threw a plastic bag over a fence.

The police said that when they retrieved the bag it contained a black 9 millimeter pistol with 6 rounds of ammunition in its magazine.

The police say they believe that the gun was stolen and they are investigating to possibly further charge Craig with handling stolen goods.