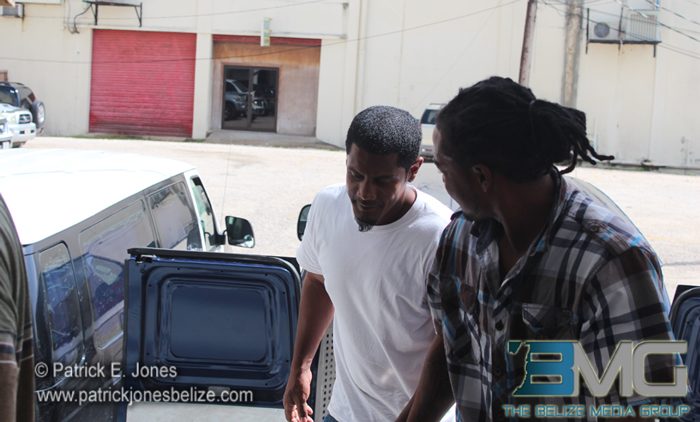 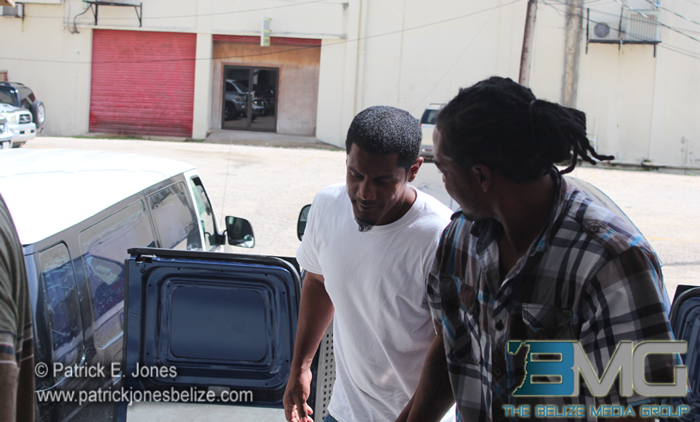 It is an unusual story because the two men tell very different tales of their encounter on October 12, 2012 at Stewart’s farm in Ladyville.

According to Stewart, he was looking for his cows when he saw a man identified as Parham hiding in the bushes.

He did not find anything incriminating on him during a search but Parham was carrying a crowbar and canvas and Stewart deduced that he may have been planning a burglary.

But when Stewart detained and attempted to escort Parham to police, Parham turned around and punched him in the face and they began to trouble.

Stewart said Parham was trying to go for his, Stewart’s, firearm and so he shot him twice in the left leg and once in the right leg. Parham, also testifying, claimed he knew Stewart (but not as a special constable), and they had agreed that Parham would sell Stewart nine pounds of high-grade marijuana from Mexico valued at $800 per pound.

Receiving $1,500 as a down-payment, Parham went and bought the drugs and on his return via bus he was instructed to stop off and meet Stewart at his farm.

After checking the drugs, Stewart went into his pocket for what Parham thought was the rest of the money, but he allegedly pulled out a firearm instead and this was when they began to struggle and Parham was shot.

Magistrate Panton acquitted Parham of all charges except resisting lawful arrest for which he must pay a $500 fine. But Parham is currently incarcerated on firearm offences for 5 years and does not leave jail until March of 2017.

He will therefore serve a default sentence of two months concurrently with his current jail term.

On leaving court, Parham reportedly threatened Stewart and this was reported to the court, meaning he could face additional charges.