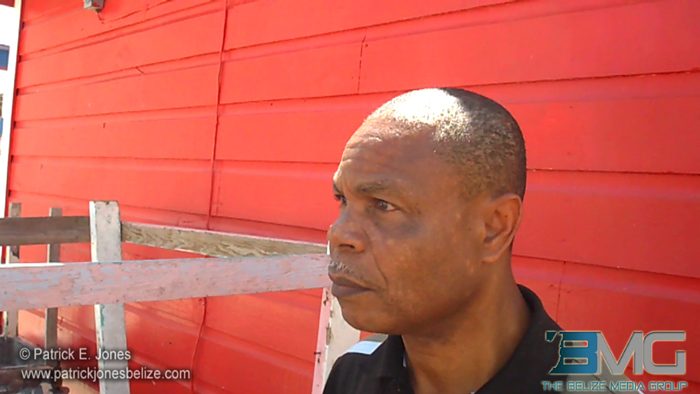 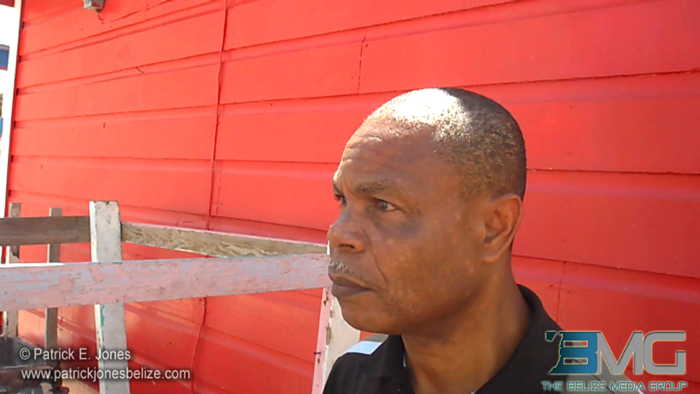 They could not get a win against Honduras, Guatemala and El Salvador, partially due to several mistakes and own-goals made by the players.

Nonetheless, President of the Football Federation of Belize (FFB), Ruperto Vicente, says Belize, long a doormat in this region where football is concerned, is the “most improved” team of the tournament despite unfavourable results.

The Jaguars were in camp for only three weeks with coach Leroy Sherrier Lewis of Costa Rica, hired on short notice after the departure of a Mexican who had expressed interest in the post but failed to stay on.

For three weeks before that they worked out with a personal trainer.

Lewis, who has had his differences of opinion with the Federation in the past, will be courted to stay on but for now the team will only be called up for friendlies when they happen and international tournaments.

Two years after election, Vicente says the Federation’s financial position has not much improved, and for that reason it cannot put the national team or any others on firm footing to concentrate on getting results.

The Federation is finding it a struggle to pay professional and semi-professional players to come in for camp on a more consistent basis but Vicente believes they can turn it around and lead Belize to better international performances.

The Jaguars are next on the field with unnamed opponents for the 2018 FIFA World Cup eliminations. Belize has never qualified past continental level two for the Cup; in our last campaign double defeat to Guatemala and a surprise loss to Grenada ruined our chances.