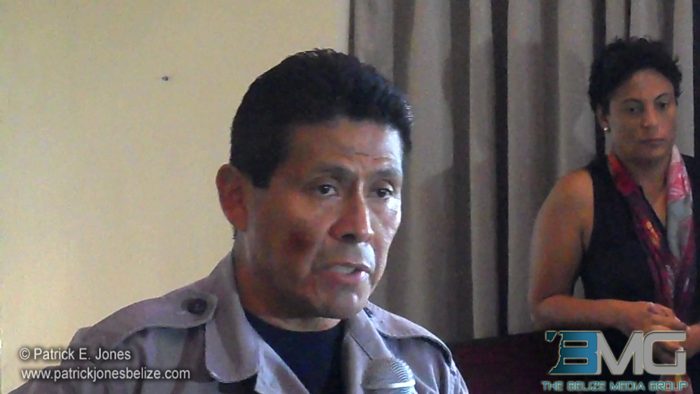 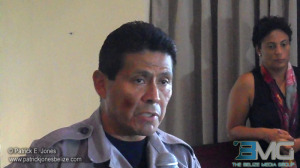 Thursday, October 9, 2014. AARON HUMES Reporting: The NGO Friends for Conservation and  Development has had its public profile raised as defender of the massive Chiquibul National Park and separate Forest Reserve, which has seen numerous incursions from Guatemalan peasants in the last few years.

As a result of the death of Special Constable Danny Conorquie, who as a member of the Tourism Police Unit assisted FCD in surveying and monitoring the Caracol Archaeological Site which falls next to the Chiquibul Forest Reserve, renewed emphasis has been placed on stopping the incursions and securing national territory.

But FCD has a grave financial problem – through a recent grant from the Protected Areas Conservation Trust (PACT), it has enough money to keep on four of its seven certified park rangers the band which monitors the area for conservation purposes.

But an NGO’s financial future is never secure and so FCD is riding the tide of public sentiment to raise funds for an expansion of its park ranger program.

FCD wants to raise the complement of park rangers to 24. At an estimated cost of $24,000 for salaries, equipment, training and insurance for one of the toughest jobs in Belize, the NGO needs nearly $600,000 for the program.

It aims to get that money through a telethon scheduled for Saturday, October 18 at the Memorial Park.

FCD executive director Rafael Manazanero says the rangers know from the very beginning that their lives are at risk every day in the jungle and they must be both mentally and physically tough and able to withstand both difficult conditions and recalcitrant individuals.

And, he says, he is right there with them, ensuring that they know he has their back. 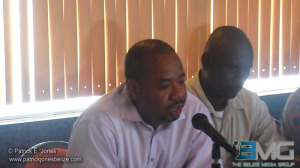 According to Manzanero the FCD has plans to do more community outreach as well as move back toward its roots in conservation and natural resource management. He acknowledged the efforts of Belize’s military and law enforcement agencies to join FCD in the Chiquibul as well as the efforts of counterpart Guatemalan NGO’s to help stem the tide of illegal activity in the reserve and park.

Dr. Colin Young, a former chair of FCD and current CEO in the Ministry of Energy, Science, Technology and Public Utilities, lent his support to the cause, saying that the encroaching Guatemalans are changing their patterns and we need to adapt.

Facing conflicts every day, he says, they need the support of a nation newly awakened to the dangers the activities in the Chiquibul pose to sustainability of resources and national development and sovereignty.

The telethon is being supported by several corporate sponsors and all media houses.