New judge appointed to the Belize Court of Appeals 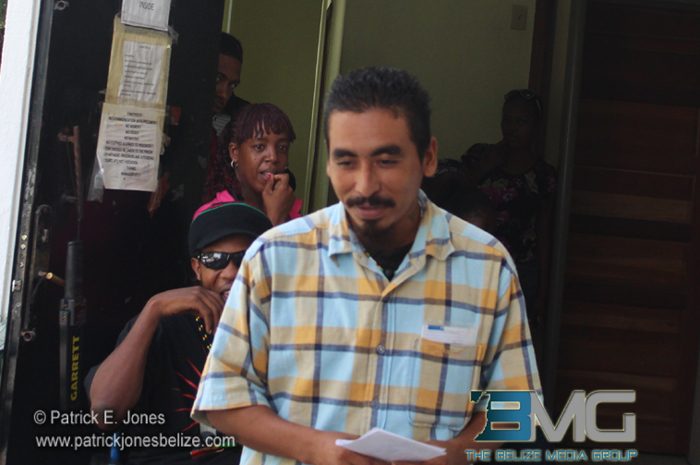 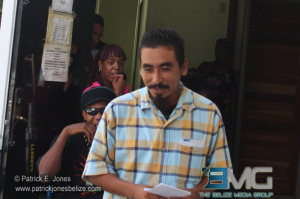 Lemus appeared before Chief Magistrate Ann-Marie Smith today and was found guilty of the robbery of $275 from bus driver Eldon Chiac, as well as wounding Chiac and damage to property for stabbing two wheels of Chiac’s bus with a knife during their altercation.

The incident occurred when Lemus went to Chiac to get maintenance money for his girlfriend who has a child for Chiac.

Chief Magistrate Smith handed down fines of $500 for the robbery charge which Lemus paid immediately.

He must also pay $700 in compensation for the damaged tires.