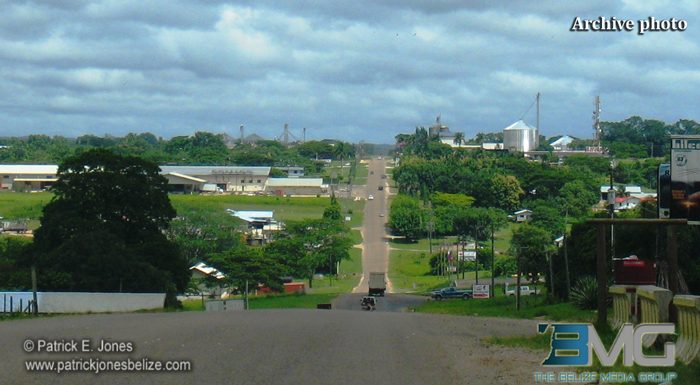 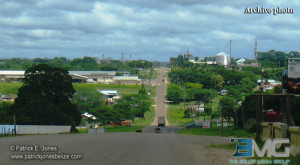 Monday, October 27, 2014. PATRICK E. JONES Reporting: A man from Santa Familia village in the Cayo district has succumbed to injured nearly two weeks after he was injured on the job in Spanish Lookout.

Belize Media Group confirmed over the weekend that Sabino Primentel was reportedly badly burned when he was doused with boiling water while at work at a local chicken procession plant in Spanish Lookout.

The incident reportedly happened on October 16. A request for information from the company in Spanish Lookout has so far gone unanswered.

The family of Mr. Primentel told BMG that he succumbed while undergoing treatment in Guatemala.