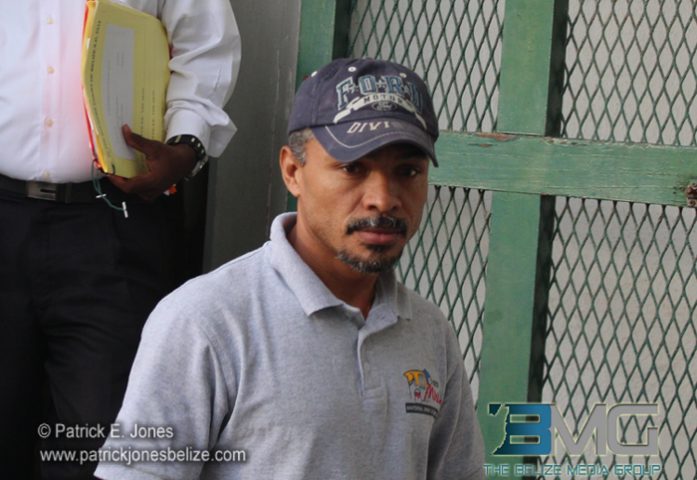 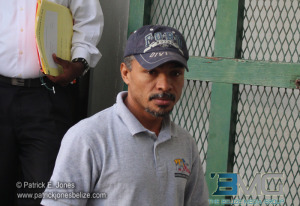 Monday, October 27, 2014. AARON HUMES Reporting: Twenty-one year old Gary Clark Jr., a resident of La Democracia, who was charged with the  burglary of St. Agnes Anglican Primary School in the village, was denied bail when he appeared today before Magistrate Hettie Mae Stuart.

He was remanded into custody until November 7.

The prosecution objected to bail on the grounds that the offence has become prevalent in the area and the defendant might interfere with the investigation which is still ongoing.

The incident occurred between October 17 and October 20.

The school’s principal, Pamela Neal, reported to the police that the school lost a Dell laptop computer, $730 and 36 Energizer batteries.